It’s time for the big one.

Paris Saint-Germain will face Bayern Munich on Sunday in Lisbon in the 2020 UEFA Champions League Final. The PSG-Bayern matchup pits the dominant forces in French and German soccer, respectively, against one another for the right to call itself the best men’s club soccer team in Europe and perhaps the world.

PSG is playing in its first Champions League final and has never lifted the European Cup.

Five-time European champion Bayern is seeking to return to throne for the first time since 2013.

Here’s how to watch PSG versus Bayern: 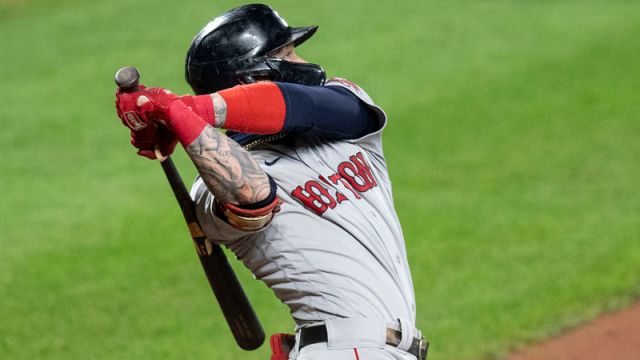 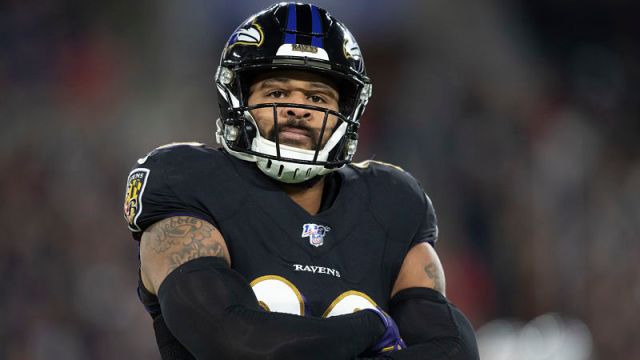 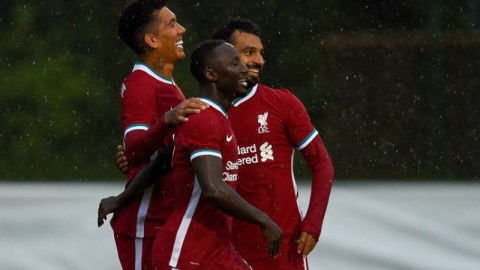 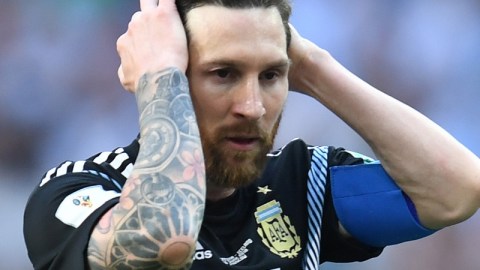 What Lionel Messi Reportedly Told Barcelona About His Future