Barcelona fans’ wait is over, and their season soon will be under way.

Barcelona will host Villarreal on Sunday at Camp Nou in a La Liga Round 3 game. Barcelona starts the season two weeks later than its domestic counterparts due to its participation last month in the Champions League Final Eight tournament.

Barcelona’s Champions League disaster prompted Lionel Messi to request to leave, but the club ultimately held onto its greatest-ever player for what looks like a farewell campaign.

After drawing against Huesca in Round 1, Villarreal beat Eibar 2-1 last weekend for its first win of the season.

Here’s when and how to watch Barcelona versus Villarreal. 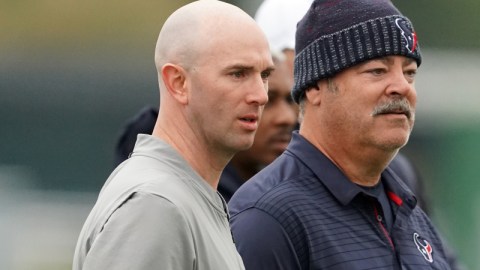 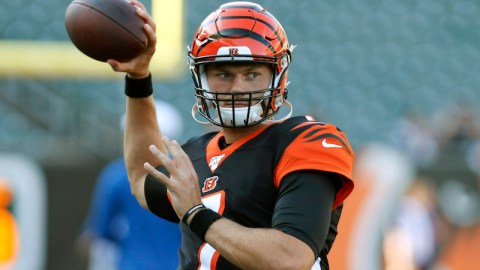