It’s been 11 weeks since the Boston Celtics arrived inside the NBA bubble to resume the season.

Upon getting there, 22 total teams were in isolation with each other at Walt Disney World Resort in Orlando, Fla. to safely finish out the year. That number since has dwindled down to just four teams, as the conference finals play out.

And as weird as it feels to be on the campus, the Celtics are thankful to still be there.

“I said yesterday, it’s eerie here with the amount of teams that are no longer here, because it’s so empty versus what it was,” Celtics coach Brad Stevens said, via team reporter Taylor Snow. “But at the same time, we’re thankful that we’re part of that. Thus far, it’s been challenging in some ways, but a rewarding experience in every other which way.”

Players families have joined them in the bubble now. But still, as more time goes on with players and staffers separated from the rest of society, it can be hard to stay motivated toward their goals for the season. Stevens believes his team has been successful in staying focused, despite a postgame outburst in the locker room.

“I think one of the things that we?ve tried to do is we?ve talked about when we got here was about using an opportunity to inspire and empower and find joy in playing a kid?s game together,” Stevens said, via team reporter Marc D’Amico. “We?ve tried to keep that focus.

“We want to do all of those things all within the context of trying to put our best foot forward and represent ourselves and our organization as well as we can. We talk about it constantly. It?s very important that we have a pulse on everybody in that regard and that we all look out for each other, and I think we?ve done a good job.”

The Celtics take on the Miami Heat for Game 4 of the Eastern Conference finals on Wednesday at 8:30 p.m. ET. 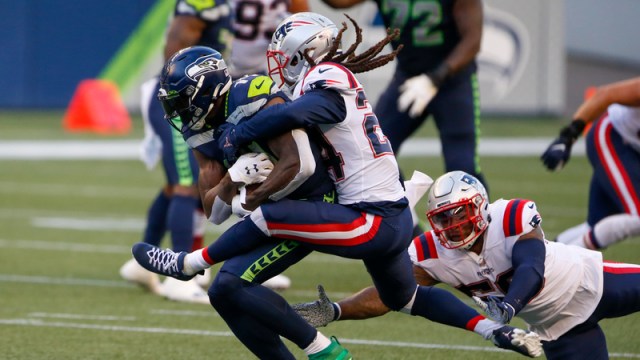 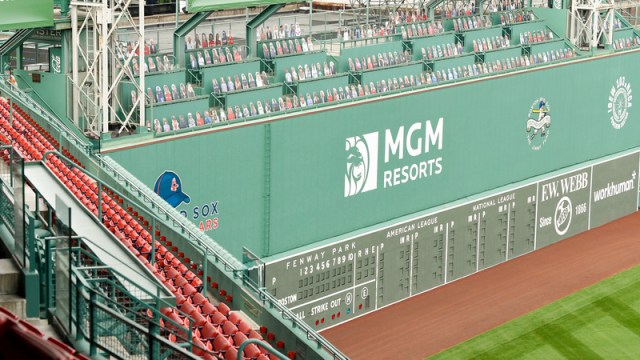