Julian Edelman has beaten his “happily miserable” quote into the ground — it was lame upon its inception — but he did put a fun twist on it Sunday afternoon.

The Patriots receiver featured the quote, along with a now-infamous photo of Bill Belichick, in a post on his Instagram story after New England’s victory over the Las Vegas Raiders. The post at least was better than its corny, Vegas-themed companion.

Something tells us this won’t be the last time a Patriots player pokes fun at Belichick for that preposterously carefree look.

New England will return to the field next Sunday when it visits the Kansas City Chiefs. 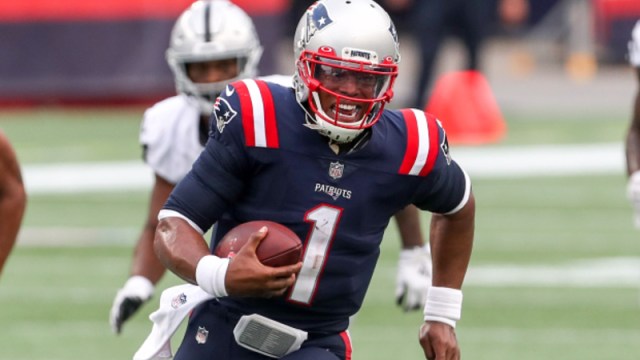 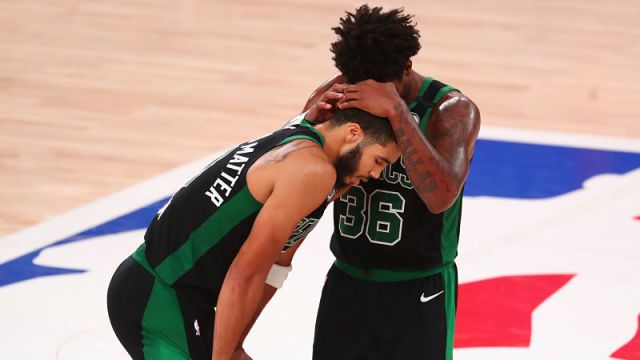