A dominant first half set the tone for Liverpool on Monday as they cruised to their third victory of the season.

With the Round 3 victory over Arsenal at Anfield, Liverpool remains perfect in the Premier League season at 3-0.

Sadio Mané, Andrew Robertson and Diogo Jota all scored in the contest, responding well and rapidly to the Gunners’ opening goal of the game.

Arsenal struck first in the 25th minute when Robinson’s poor first touch fell in front of Alexandre Lacazette who buried it from five yards away.

Sadio Mané responded less than three minutes later for Liverpool to even things up. Mo Salah had an impressive run bent around the left corner of the box to get a shot off, but it was deflected off goalie Bernd Leno.

Mane perfectly followed up the play, volleying in the go-ahead goal.

Robertson’s mistouch cost Liverpool a goal early in the fixture, but he made up for the mistake in the 34th minute to give his team a 2-1 lead.

The Reds closed out a dominant first half outshooting the Gunners 11-1 and owning 68.9 percent of possessions.

The scoring slowed down in the second half, though. But not entirely.

Diego Jota came in for Mané, who was playing aggressively even after an early yellow card. But Jota made an impact in the 88th minute, gaining control of a deflected cross at the top of the box and perfectly placing it inside the left post.

It’s a quick turnaround before these clubs face each other again. They face off in the Round of 16 for the Carabao Cup on Thursday, Oct. 1. 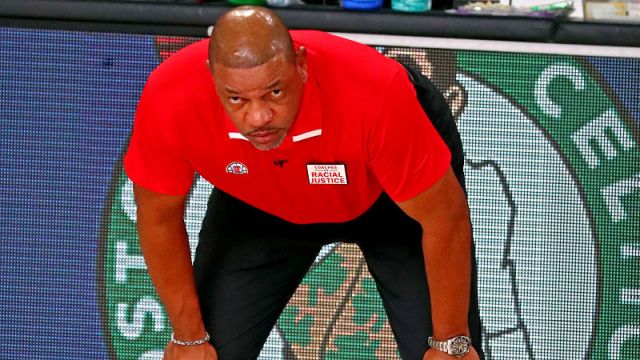 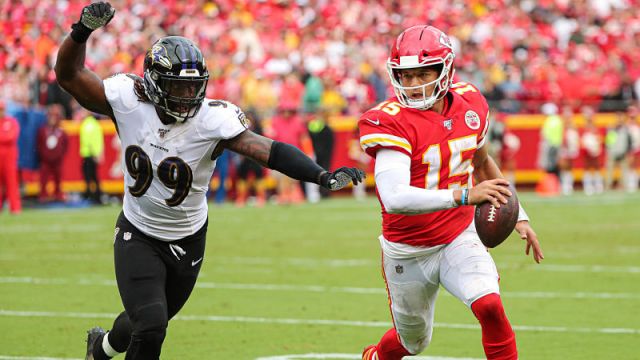