The Dallas Stars are off to the Stanley Cup Finals.

Dallas took down the Vegas Golden Knights to book its trip to the finals where they await the Tampa Bay Lightning or New York Islanders.

Stars goaltender Anton Khudobin has been one of, if not the biggest reason for Dallas’ run to the cup final and had a perfect response after taking down the Golden Knights in Game 5.

To hear what he had to say, check out the video above from Tuesday night’s “NESN After Hours,” presented by People’s United Bank. 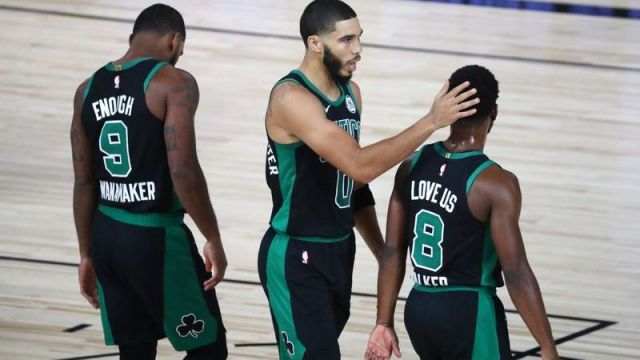 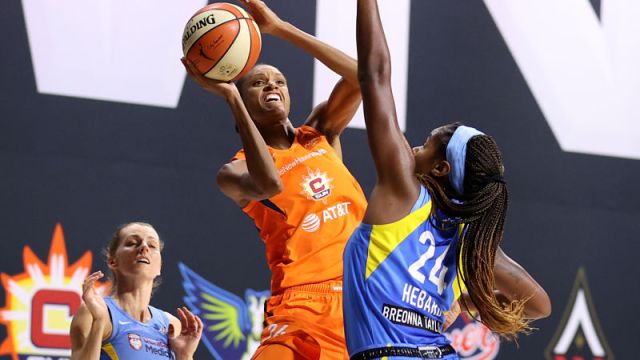