The former Dallas Cowboys quarterback expressed it rather simply during New England’s 36-20 victory at Gillette Stadium.

“New England is good,” Romo said bluntly during the telecast. “They can play not great ball and come out winning 36-13.”

And it wasn’t always great ball for the Patriots, much like their Week 1 win over the Miami Dolphins.

New England did, however, break out offensively in the second half as running back Rex Burkhead scored three touchdowns and the Patriots tallied 250 yards on the ground in the contest.

The Patriots moved to 2-1 on the season, and have earned the respect of both Romo and likely many other around the league. 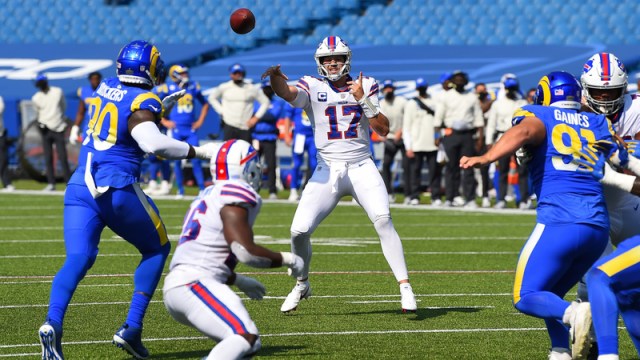 Bills Blow 28-3 Lead Vs. Rams, Twitter Had Plenty To Say About Comeback 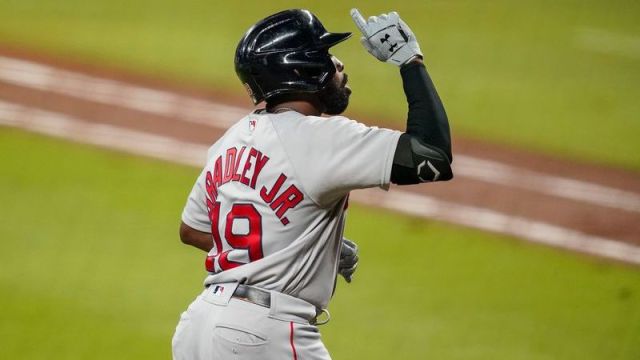