Regardless of how Game 4 of the NBA’s Eastern Conference finals plays out for the Boston Celtics, Wednesday will be a good one for Gordon Hayward.

That’s because win or lose, it’s the day he and his wife, Robyn, introduced their fourth child to the world.

Hayward was not present for the birth of their first son, Gordon Theodore Hayward, as he wanted to be there for his team’s deep playoff run after missing so much time with an ankle injury.

And while Hayward has looked good in his return so far against the Miami Heat, Twitter is expecting a huge game from him in honor of his new baby boy.

We’ll see if Hayward has gained more “dad strength” as the Celtics and Heat tip-off at 8:30 p.m. ET. 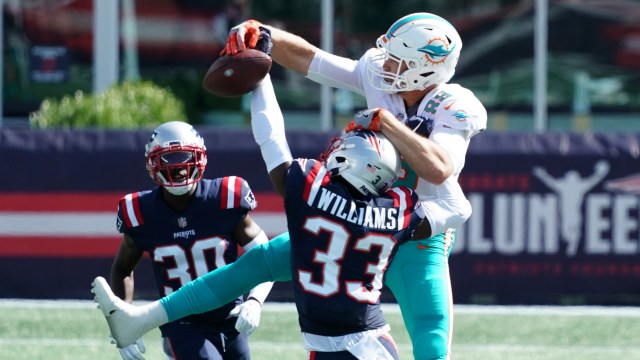 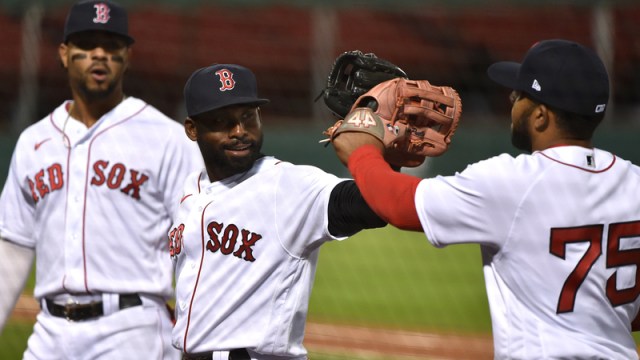