Why Patriots' Depth Could Be Tested In Season Opener Vs. Dolphins - NESN.com Skip to content

Under new NFL rules, teams can activate up to 48 players on game days this season, as long as the 48th is an offensive lineman.

Expect the New England Patriots to take full advantage of those numbers during Sunday’s season-opening matchup against the Miami Dolphins.

With a shortened training camp and no preseason warmup games, Patriots offensive coordinator Josh McDaniels said the team might need to utilize its entire gameday roster in the early stages of the regular season.

“So depending on what the weather is early, I think our team could go through the same thing in terms of trying to use our depth. I would hope that everybody that is active is going to participate and contribute in terms of protecting ourselves as the game moves along.”

Exactly how head coach Bill Belichick will handle his roster in Week 1 remains to be seen, but the Patriots potentially could employ an offensive line rotation and sub more liberally at positions like running back, defensive line, linebacker, cornerback and safety.

The Patriots made the unusual decision to carry 10 offensive linemen on their initial 53-man roster, but despite its size, that position group lacks proven depth. Four of their O-line reserves — Hjalte Froholdt, Mike Onwenu, Yodny Cajuste and Justin Herron — never have played in a regular-season NFL game, and Jermaine Eluemunor is expected to start at right tackle for the first time since his senior year at Texas A&M.

New England also is extremely young at both tight end and inside linebacker and shallow at wide receiver, where the four players behind starter Julian Edelman all have caught fewer than 45 NFL passes.

“I think we just have to do what we think it best for the football team in this game and every week,” Belichick said Wednesday. “Whatever that is, it’ll be based on a number of factors — the game, the game plan, how it’s going, what other players are involved in certain personnel groups and rotations and so forth. We’ve talked about that, and it might be different for different players at different positions. And we’ll have to see how the game goes, too. It could unfold during the game to a certain degree.

“All the players that are active for the game need to be ready to play. They all know that. We’ll substitute and do the best we can based on what we feel gives us the best competitive chance to win.”

The Patriots promoted two rookies — running back J.J. Taylor and linebacker Cassh Malulia — from the practice squad earlier this week after placing Beau Allen and Damien Harris on injured reserve. They can elevate up to two additional practice squadders — one of whom likely will be a kicker — ahead of Sunday’s game. 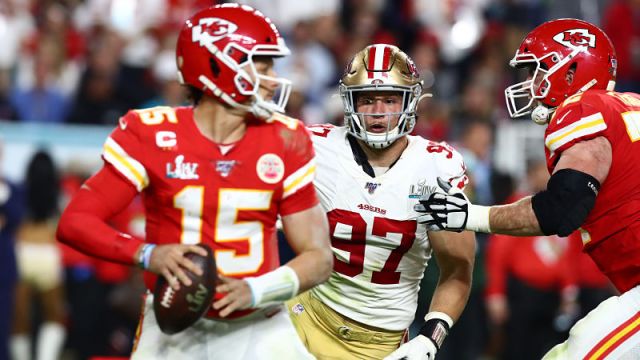 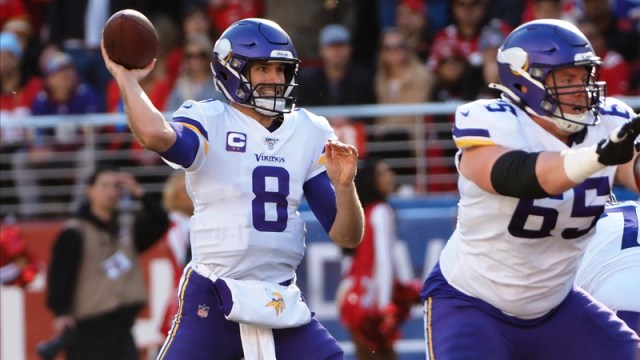