But the New England Patriots coach did offer some additional details Friday on the status of wide receiver Julian Edelman, who underwent a procedure Thursday on his injured knee.

Belichick said he doesn’t believe the surgery will end Edelman’s season but cannot say for certain.

?We?ll see how the return goes,” Belichick said in a video conference. “I don?t think this is a season-ending situation, but we?ll see. I?m not a doctor. We?ll see how it goes here. Hopefully, he?ll be back. He?s worked awfully hard, and nobody?s more competitive than Julian is, so he?ll do everything he can to be back out there.

“We?ll just take it day by day, (follow) the process and see how it goes. Whatever opportunity that provides for somebody else and whoever that provides it for, then hopefully that player can take advantage of that opportunity and be productive. We?ll just have to see how that goes.”

Belichick was asked whether the team opted to have the surgery now in hopes of having Edelman back and healthy for the stretch run.

“That?s really a medical question that I don?t feel qualified to answer,” the coach replied. “I think medically, in consultation with the player and the medical staff, we always try to do what?s best. The player always tries to do what?s best. So whatever decisions are made, are made with those intentions. Whatever it ends up being, it ends up being. I don?t think we can control that.

“We?ll see how it goes. Hopefully, he?ll have a good recovery and be back better than where he was before the surgery. That?s the whole point of doing the surgery — that the situation will improve. So hopefully, it will improve.”

Edelman, who underwent multiple offseason surgeries, has been visibly limited throughout this season, fully participating in just one practice and seeing a diminished snap count in the Patriots’ first six games.

Edelman leads all Patriots players in receptions with 21 and receiving yards with 315, but much of that production came in New England’s Week 2 loss to the Seattle Seahawks (eight catches, career-high 179 yards). Since then, he’s caught just eight passes on 21 targets for 79 yards with no touchdowns over four games.

“Julian always worked hard,” Belichick said. “He worked hard from the start of training camp. It?s been a process of his reacclimation here, like there is for everybody. The decision was just made at this point to take the steps that we?ve taken. Yeah, there?s no question about his work ethic. That?s pretty strong.”

With Harry still in concussion protocol as of Thursday, the Patriots likely will be without two of their top three receivers for Sunday’s must-win game against the AFC East-leading Buffalo Bills. With no time to add outside help due to the NFL’s COVID-19 protocols, New England will rely on Byrd, Jakobi Meyers, Gunner Olszewski and potentially one or more practice squad call-ups.

The Patriots currently have three receivers on their practice squad: undrafted rookies Isaiah Zuber, Kristian Wilkerson and Mason Kinsey. Zuber has been active for three games this season. Wilkerson and Kinsey have yet to make their NFL debuts.

Belichick said “there may be an opportunity here” for those young wideouts. 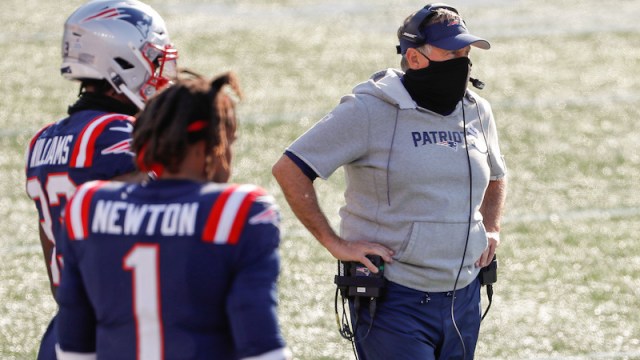 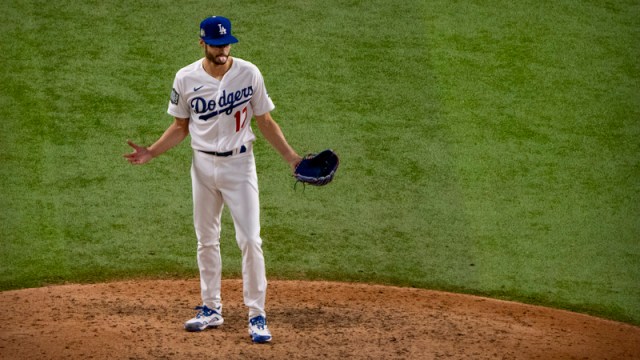