Breanna Stewart is on another planet.

The Storm forward helped propel the squad to its second WNBA title in three years in a three-game sweep of the Las Vegas Aces in the 2020 WNBA finals. Stewart finished the series clincher with 26 points en route to her second career WNBA finals MVP award.

Sue Bird and Stewart both added to their impressive resumes as Bird took home her fourth career championship. While the win was Stewart’s second in the WNBA, she also won four NCAA championships at UConn.

For more on the game, check out the video above from “NESN After Hours,” presented by People’s United Bank. 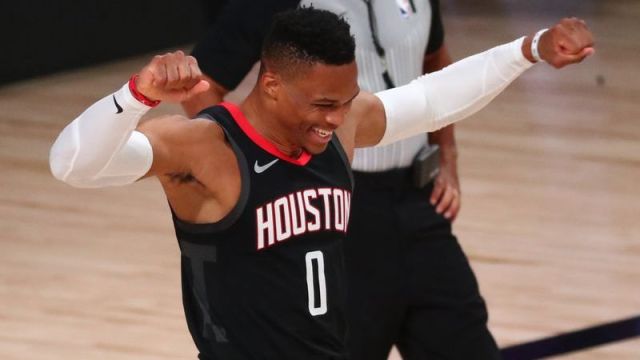 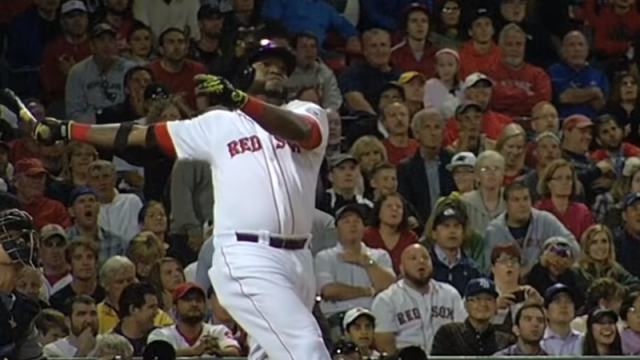