Travis Kelce was frustrated after the Kansas City Chiefs’ Week 5 loss to the Las Vegas Raiders on Sunday.

On the stat sheet, the Chiefs tight end went off for 108 yards on eight receptions and one touchdown.

Kelce was, however, the reason one Chiefs touchdown was called back at the end of the first half. Kansas City settled for a field goal after the tight end was flagged for offensive pass interference. (The Chiefs had a touchdown on their first possession called back due to penalty, as well.)

All this led to a postgame tweet from the 31-year-old star.

“I HAVE TO BE BETTER!!” Kelce posted. “For my teammates and coaches….this loss is on me… and the only way to fix it is to go to work ASAP!!”

It was the first loss of the season for the 4-1 Chiefs, who will have to turn the page quickly as they’re scheduled to travel to the Buffalo Bills for “Thursday Night Football.”

Raiders Throw Shade At Doubters With Simple Tweet After Win Vs. Chiefs 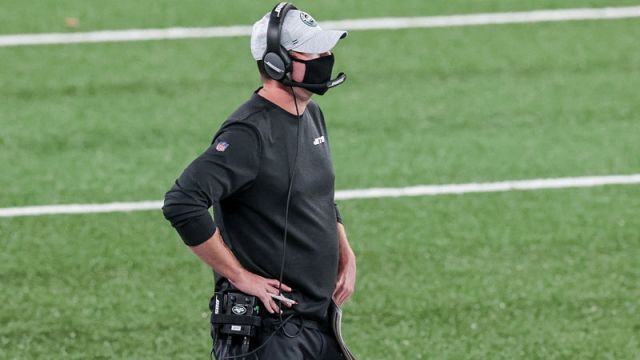 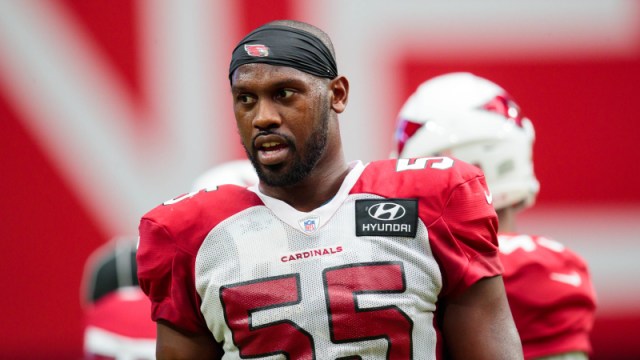