There’s an old saying that goes, “You miss 100 percent of the shots you don’t take.”

Well, Danny Green took a shot for the Lakers on Friday night that could have given Los Angeles its first title since 2010, but it wasn’t meant to be.

The Lakers were trailing by one point when Green attempted a game-winning pointer with 7.1 seconds left in Game 5 of the NBA finals. Green ultimately missed the shot, and the Miami Heat eked out a much-needed win.

Naturally, some fans weren’t too pleased with Green after the game. Some even sent death threats to the 33-year-old and his fiancée.

“I had to ask, ‘Are you getting death threats?’ And she said, ‘Yeah, you are too,’ and I was like, I don’t know, because I don’t really pay attention or care,” Green told reporters Sunday ahead of Game 6, via ESPN. “Nor am I upset, shaken or worried about it. I’m just not one of those types of people. I probably should be a little more paranoid or safe about things.”

That said, Green’s learned to tune out the critics, especially those on social media.

“I’ve been conditioned to everything that I’ve gotten throughout the whole year and throughout most of the bubble season on social media, it was nothing new to me so it didn’t really matter,” he said. “It didn’t faze me. Didn’t care. Just ignore it. Those people’s opinions don’t matter to me. The only people in that locker room and on this roster are the opinions that are relevant and that matter to me. And if they’re still confident in me and still encouraged and still believe in me and believe in us, that’s all that matters to me: that we can get this thing done.

“All the rest is background noise, and nobody cares about it when it’s all said and done. All they care about is who wins at the end of the day, the end of the season, who is the last team standing. And if we can get that job done, all the other irrelevant, negative noise doesn’t matter.” 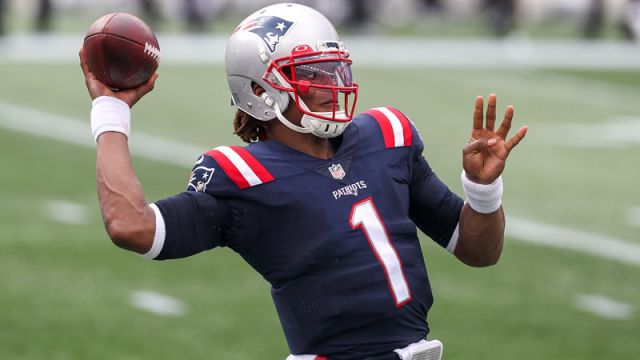 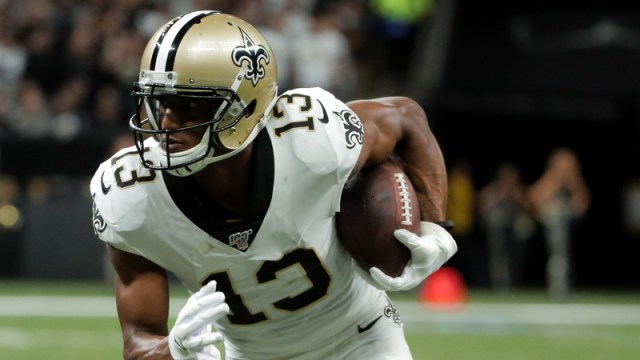