Nothing is final yet, but the NBA has a target time frame in mind for the start of its new season.

It’s been reported that the league has its eye on Dec. 22 to begin the 2020-21 campaign, with training camp starting around Dec. 1.

But for the Los Angeles Lakers who just won the title on Oct. 11, and for other teams who also made a deep playoff run, that’s a pretty quick turnaround.

Perhaps too quick for some, and according to Lakers guard Danny Green, he doesn’t expect to see many Los Angeles veterans at the start of the season if the NBA gets going that soon.

“If we start in December, I think most guys (are like), ‘I’m not going to be there,'” Green said on The Ringer’s NBA Show. “If I had to guess, because we have a lot of vets on our team, it’s not like we have a lot of young guys or rookies … to have that quick of a restart, I wouldn’t expect to see (LeBron) there. I wouldn’t expect to see him probably for the first month of the season. He’ll probably be working out with us … but I just don’t expect guys to want to be there, or show up willingly.

The NBA offseason typically is around 140 days, so some players likely aren’t thrilled with this latest development.

The league has set Oct. 30 as its deadline to finish these discussions, so we’ll see how it all plays out. 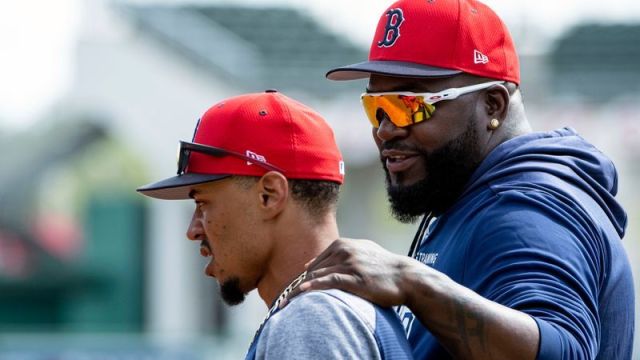 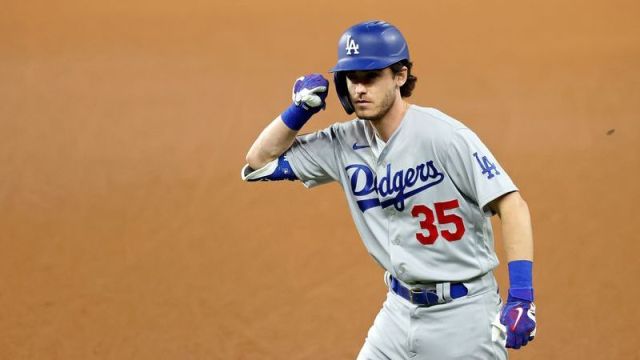