One loss against the San Francisco 49ers is bad enough, and now New England Patriots fans are just hoping they don’t have to worry about another.

Patriots offensive guard Joe Thuney left Sunday’s game in the third quarter with an ankle injury, and was ruled questionable to return in the contest.

In fairness, it’s not yet known if Thuney’s departure is a result of the injury itself, as the Patriots trailed the 49ers 30-6 after three quarters.

Follow along for updates on Thuney’s status as more becomes clear. 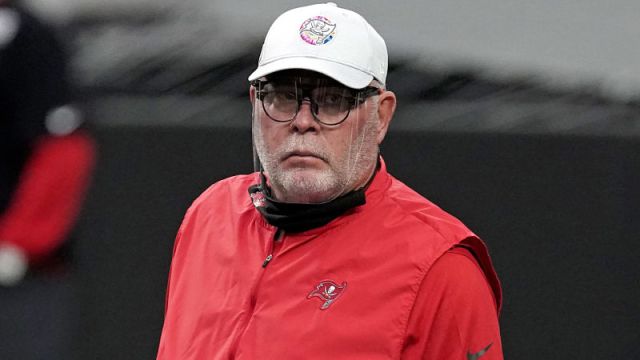 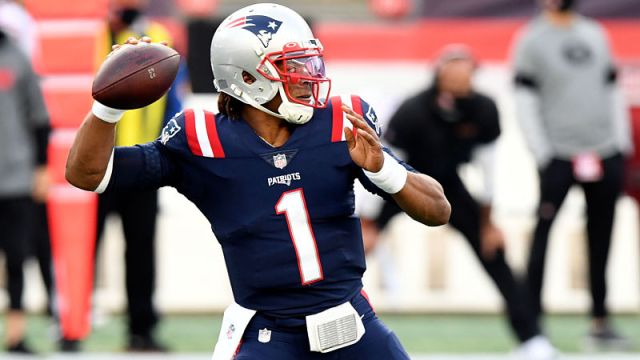