Nearly two months ago, following Aric Almirola’s extension with Stewart-Haas Racing, we gave you a breakdown of where things at that point stood amid NASCAR’s silly season.

Well, a lot has happened since then.

With the 2020 Cup Series season only a few weeks from its end, we thought you’d give you another update on the seat changes across NASCAR’s top level. You can click here for a refresher on the activity that occurred before Sept. 1.

Here’s the latest on rides that were available at the time of our last update, along with information on rides that since have opened up:

No. 43 Richard Petty Motorsports Chevrolet: This ride opened up after Darrell “Bubba” Wallace Jr. announced his decision to leave RPM for a new Cup team co-owned by Michael Jordan and Denny Hamlin. Sports Business Journal’s Adam Stern on Monday reported that Erik Jones, currently piloting the No. 20 Toyota for Joe Gibbs Racing, will replace Wallace in the No. 43.

No. 14 Stewart-Haas Racing Ford: Chase Briscoe, a dominant force in the Xfinity Series over the last two years, will replace Clint Bowyer in the No. 14 next season. Bowyer recently announced his retirement, along with plans to take up broadcasting.

No. 13 Germain Racing Chevrolet: This is the charter purchased by Jordan and Hamlin that Wallace will lead next season. Recent rumors indicate Jordan wants the car to be No. 23.

No. 32 Go Fas Racing Ford: This ride remains open after Corey LaJoie announced he will not return to the team next season.

No. 21 Wood Brothers Racing Ford: It looked shaky there for a minute, but Matt DiBenedetto indeed will return to the No. 21 next season.

No. 48 Hendrick Motorsports Chevrolet: Hendrick recently announced that Alex Bowman will replace Jimmie Johnson in the No. 48 Chevy. Johnson, who will retire after this season, plans to race IndyCar next year.

Spire Motorsports rides: Leavine Family Racing sold its charter and assets to Spire Motorsports, which intends to field two cars in 2022. Christopher Bell, currently piloting the No. 95 for LFR, will not be one of those drivers, as he will join Joe Gibbs Racing next season.

No. 96 Gaunt Brothers Toyota: Daniel Suarez and Gaunt Brothers racing last month announced they will part ways after this season. A replacement in the No. 96 has yet to be announced.

No. 20 Joe Gibbs Racing Toyota: Bell replace Jones in the No. 20 beginning next season.

No. 88 Hendrick Motorsports Chevrolet: This one is very, very interesting. First of all, we don’t even know what number the car, which will open after Bowman moves to the No. 48, will be. Dale Earnhardt Jr. recently indicated Hendrick could change the car to a No. 5. As for who could drive the car, that remains to be seen, but it’s hard to not wonder about Kyle Larson, whom NASCAR reinstated Monday. 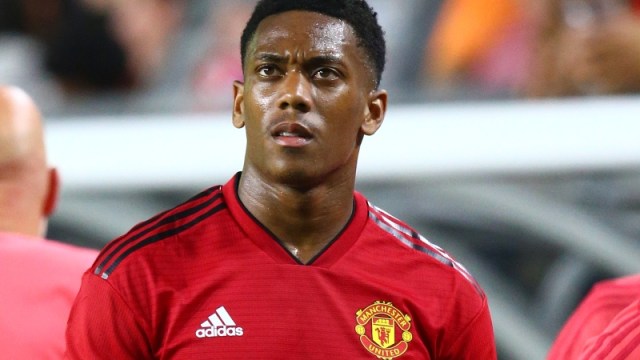 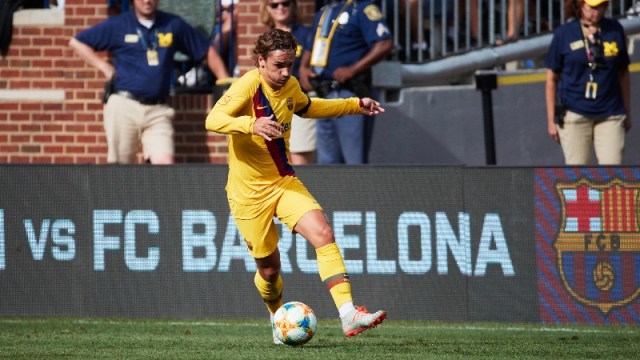