Will Manchester United wilt in the City of Light or rise to the occasion.

Manchester United’s newly signed striker Edinson Cavani didn’t travel to Paris, so he won’t face his former club in his debut with his new club. Manchester United also will be without captain Harry Maguire.

Midfielders Marco Verratti and Leandro Paredes and striker Mauro Icardi is among the PSG players who’ll miss this game due to injuries.

Here’s when and how to watch PSG versus Manchester United: 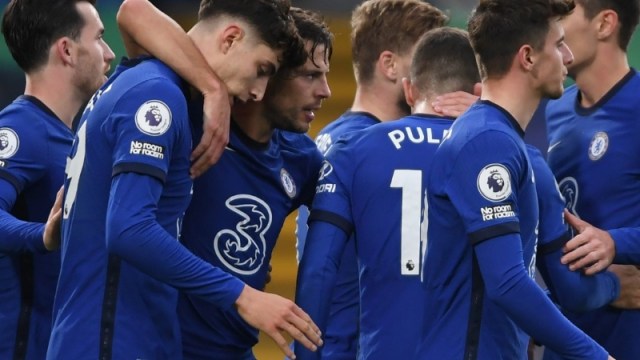 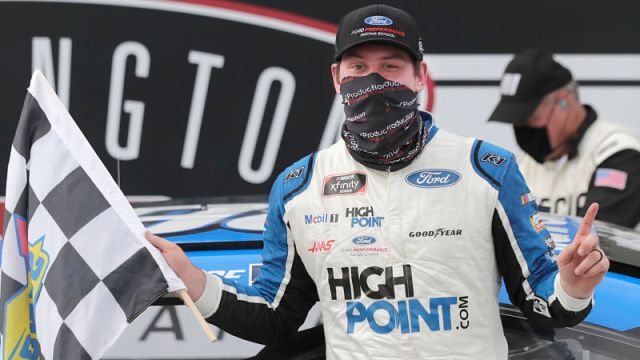