NFL Rumors: Cam Newton Is Asymptomatic; What That Means For Patriots - NESN.com Skip to content

Newton, who will not play Monday against the Kansas City Chiefs, is asymptomatic, FOX Sports’ Jay Glazer reported Sunday.

Here are the official NFL protocols:

So, if Newton stays asymptomatic, passes two consecutive negative PCR virus tests and is cleared by the Patriots team doctor, he can return as early as Thursday.

Brian Hoyer is expected to start in place of Newton on Monday night when the Patriots take on the Chiefs in Kansas City. Kick off from Arrowhead Stadium is set for 7:05 p.m. ET. 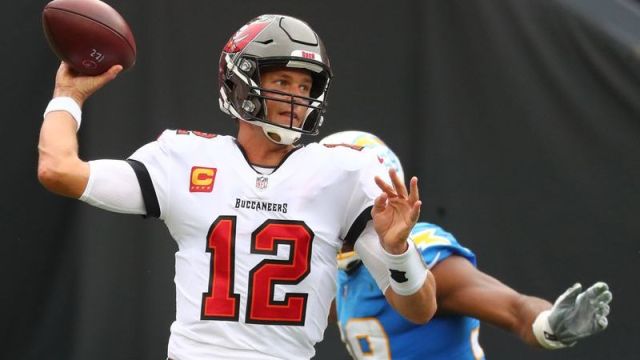 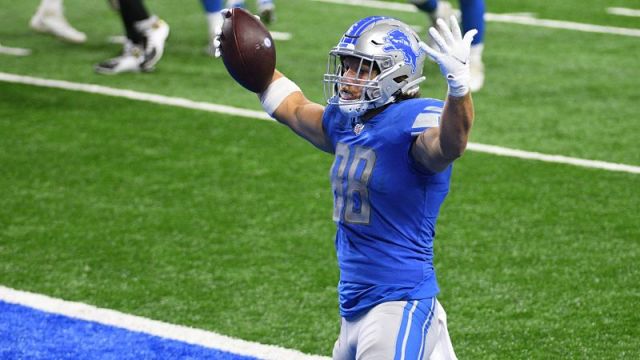