The New England Patriots reportedly will take two planes to Kansas City as a precautionary measure before their Week 4 matchup with the Chiefs.

Patriots quarterback Cam Newton tested positive for COVID-19 on Friday and has been ruled out of the game. The Patriots will fill one plane with 20 people who were in close contact with Newton and the other with the rest of the team, ProFootballTalk reported Sunday.

PFT implied that the Patriots would take their own planes, but New England actually flew Delta in Week 2. The Twitter account Sports Aviation reported the Patriots will be using Delta again for at least one of their flights Monday since their normal team-owned plane is out of commission.

That New England is taking two planes underscores the risk being taken by the NFL in going forward with the Patriots-Chiefs game this week.

UPDATE (6:35 p.m.): The Patriots will not be taking their own planes to Kansas City because they’re not available, according to WCVB’s Chris Gasper.

“There’s some FAA bureaucratic stuff regarding transfer of the operating certificate to a new management co. that’s still being sorted,” Gasper tweeted Sunday. “The team expects to fly the AirKrafts possibly as soon as their next road trip.” 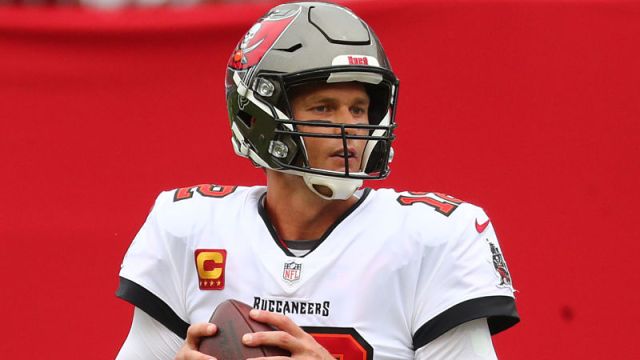 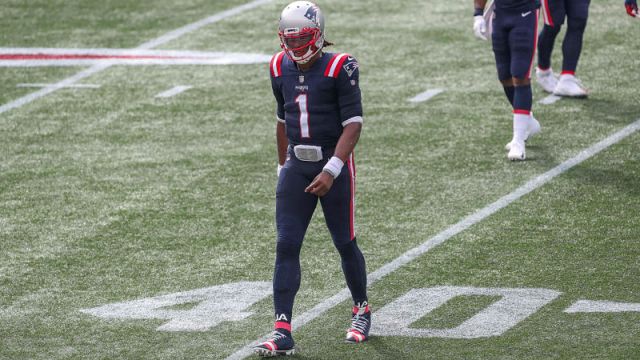