Michael Thomas remains one of the most electirc wide receivers in the NFL, but he’s played in just one game in what’s been a chaotic campaign.

The New Orleans Saints wideout first dealt with a high ankle sprain suffered in Week 1. After returning to practice, he got into a fight with a teammate, and earlier this week he tweaked his hamstring and will be out once again.

So, could we be watching the end of his Saints run unfold? According to ProFootballTalk’s Mike Florio, it’s possible.

“Some in league circles believe that the Saints could be willing to move him, and/or that Thomas could be interested in moving,” Florio wrote Saturday morning.

A Thomas trade could change the landscape of the NFL depending on who he goes to. The 27-year-old is a two-time All-Pro who last year led the league in receiving yards (1,725) and receptions (149), while reeling in nine touchdown passes.

The Saints have some depth on offense. If they really think they can stay afloat without Thomas, they might be willing to swing a blockbuster. 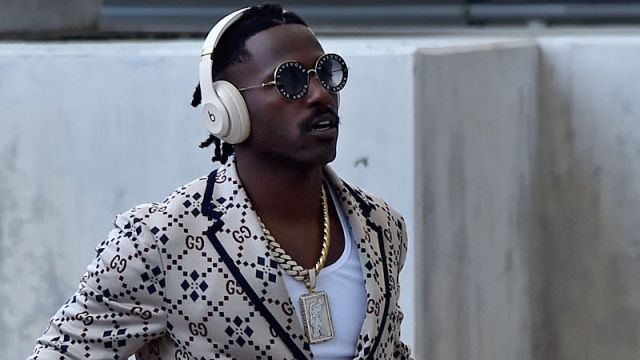 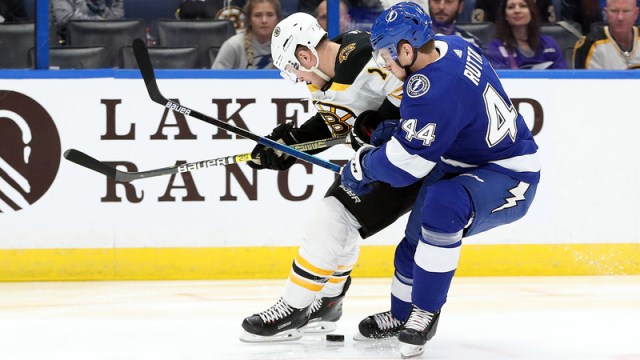