Oliver Ekman-Larsson never wanted to leave the Arizona Coyotes, but if they were hellbent on moving him, he was willing to help — to a degree.

Arizona’s captain and his whopper of a contract was being discussed in trade rumors with the Coyotes needing to clear cap space. Reports then emerged that Ekman-Larsson, who has trade protection, said he’d only help facilitate a trade if it were to the Boston Bruins or Vancouver Canucks.

So, why those teams?

“I have a no-trade/no-movement clause in my contract,” Ekman-Larsson told Swedish publication Hockey Sverige’s Ronnie Ronnkvist, which was translated by Uffe Bodin, also of Hockey Sverige. “I picked those teams because I didn’t want to stand in the way of the (Coyotes) in case they felt like they needed to move me. That’s the person I am. I put those teams there as alternatives, but I never really wanted to move.

The 29-year-old ended up staying put. He set a deadline for the start of free agency to be traded, and the Coyotes, though not for the lack of trying, were unable to move him — presumably because their asking price was too high.

He’s happy about how things panned out.

“I never really wanted to do anything but to stay in Arizona. I’m really happy that it ended this way. I really like to live there, and it would have been very hard for me to leave.” 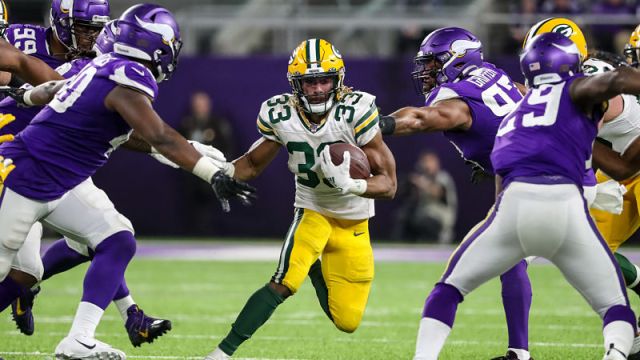 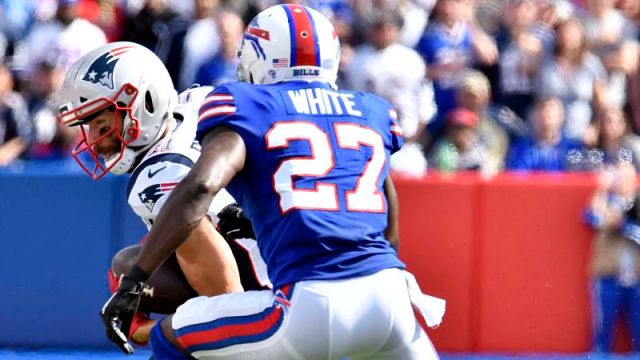