So, when the Patriots had their Week 5 game against the Denver Broncos postponed one day from Sunday to Monday, many weighed in with their beliefs on both sides of the coin.

One specific aspect, however, was what the extra day could mean for quarterback Cam Newton.

Newton, as you certainly have heard, tested positive for COVID-19 on Saturday and missed the team’s Week 4 loss to the Kansas City Chiefs. It’s not yet know if he will play against the Broncos, but Twitter was calling for his return Thursday.

Of course, then there were those who thought it was done strictly for Newton, which they felt was unfair.

And some other reactions as well.

Monday’s game likely remains a fluid situation, pending no further positive tests. The Patriots have three on their reserve/COVID list, including cornerback Stephon Gilmore and Newton. 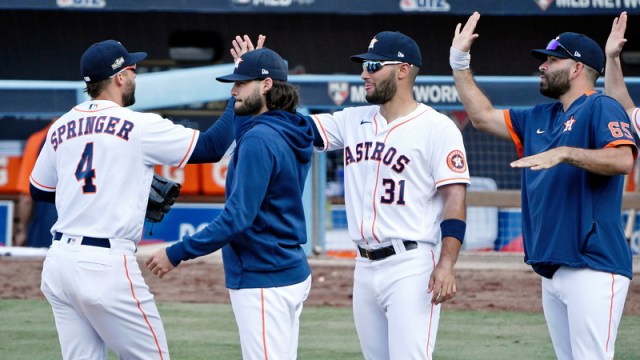 Astros Advance To ALCS For Fourth Straight Year With Game 4 Win Vs. A’s 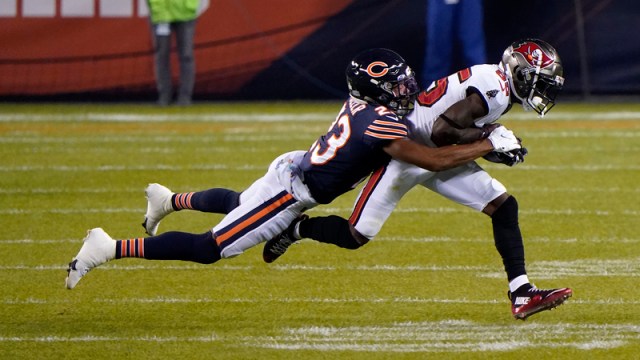