This 'Mystery' Edge Rusher Has Been Making Plays For Patriots' Defense - NESN.com Skip to content

Quarterback Cam Newton has taken it upon himself to assign nicknames to nearly every member of the 2020 New England Patriots.

The best moniker on the team, though, isn’t a Newton creation.

It sprouted instead from the creative mind of defensive end Deatrich Wise. His target: outside linebacker Shilique Calhoun, who quietly has become an important contributor in the Patriots’ new-look defense.

“His name is Half Man, Half Mystery,” Wise said earlier this week in a video conference. “You don’t know what he’s mixed with. He’s probably some extraterrestrial. It’s probably an animal. We don’t really know. But the way he comes out there every day at practice and what he does in the game is truly amazing.”

That’s high — albeit unconventional — praise for a player who was largely invisible during his first season in New England.

Signed as a free agent last spring, Calhoun played 266 defensive snaps in 2019 (26.4 percent; 18th-most among Patriots defenders) and another 237 on special teams (fifth-most). He finished the season with nine tackles, zero sacks, three quarterback hits, zero tackles for loss and 14 total pressures, according to Pro Football Focus. His pass-rush productivity — a PFF stat that measures pressure on a per-snap basis — ranked 92nd among the 97 edge rushers who played at least 180 pass-rush snaps.

Calhoun never was much of a factor during his three seasons with the Oakland Raiders, either, tallying just one half-sack in 26 games.

Despite that four-year stretch of modest production, the Patriots re-signed Calhoun to a one-year deal this offseason. And so far, that’s looked like a smart move.

Calhoun still is a situational player — he’s been on the field for 41.9 percent of defensive snaps this season — but he’s made impact plays in two of the Patriots’ first three games.

Against the Seattle Seahawks in Week 2, Calhoun registered the first sack of his Patriots tenure, barging through the line to drop Russell Wilson. The following week against the Raiders — the team that drafted him in the third round in 2016 — he forced two fumbles, one of which Wise recovered for a fourth-quarter touchdown.

“He?s definitely improved,” Patriots coach Bill Belichick said Friday. “Shilique?s a hard-working kid. He?s very smart. He can handle a number of different responsibilities, both positionally and within a position — whether it be pass rush, coverage, run defense, stunts, blitz assignments, things like that. …

“As he?s gained more experience in our defense and with his teammates, his communication and recognition and reactions have all improved, and his overall amount of responsibilities have increased, as well. So he?s done an excellent job for us and continues to expand his role defensively, which is good for him and good for us and gives him more versatility.”

Calhoun’s first forced fumble last Sunday was a momentum-shifter, halting an eight-play, 77-yard Raiders drive that had reached the Patriots’ 12-yard line. His second, which came with just over five minutes remaining, sealed the win for New England.

After the game, running back Rex Burkhead called Calhoun “one of my favorite players on the team.”

“I just love his personality, his mindset,” said Burkhead, who scored all three of the Patriots’ offensive touchdowns in the 36-20 victory. “Every single day, he just has a great attitude.”

That attitude has helped Calhoun carve out a role in a New England defense that lost its top three pass rushers (Kyle Van Noy, Jamie Collins and Dont’a Hightower) this offseason.

Winovich, one of the breakout stars of this Patriots season thus far, spoke highly of Calhoun. The two hail from rival schools, with Winovich playing at Michigan and Calhoun attending Michigan State.

?Shilique is, first and foremost, very athletic,” the 2019 third-round draft pick said Friday. “I think as a pass rusher, I?ve learned a lot from him. Some of his moves, you can tell he was probably a pretty good basketball player back in high school.

“But it?s been great. We?ve had a lot of fun in terms of the opportunities to go out on the field and to coordinate different pass rush games. It?s great having him as a teammate, despite his Michigan State roots.”

The Patriots’ Week 4 matchup with the Kansas City Chiefs, originally scheduled for Sunday afternoon, was postponed to Monday or Tuesday after Newton and a member of the Chiefs’ practice squad both tested positive for COVID-19. Assuming the game can be played this week, Calhoun will look to remain disruptive against Patrick Mahomes and Kansas City’s explosive offense.

“He’s been stepping up for us, playing multiple roles, making big-time plays,” Wise said. “I’m very excited to see what he can do in these next coming games.”

Should Patriots, Chiefs Players Be Trusted In Fantasy Football Lineups? 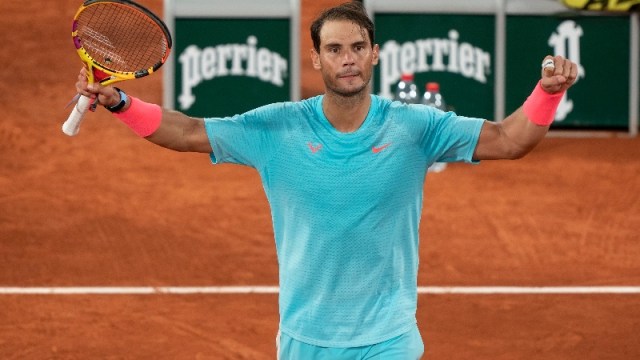 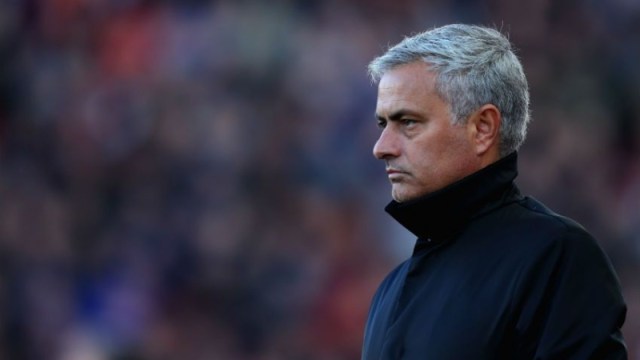