Isaiah Thomas hasn’t played in an NBA game since February for the Washington Wizards, just before he was traded to the Los Angeles Clippers and then waived two days later.

And following his most recent hip procedure seven months ago, the former Boston Celtics fan-favorite has yet to sign with a team in free agency.

But the point guard insists he’s feeling as good as he was while in a green uniform, and apparently has a few endorsements of this claim after testing his skills against some of the best players in the league.

According to The Boston Globe’s Adam Himmelsbach, Thomas recently has been playing pickup games with talent like John Wall, Kevin Durant, Kyrie Irving, Zach LaVine and Jamal Crawford. And some of those players insist the 31-year-old is his old self again.

?Those guys were like, ?Damn, welcome back. You really look like yourself,? ? Thomas said, via Himmelsbach. ?That only gave me more confidence to be able to play the game again. I mean, I was blowing by people. I haven?t blown by anybody since I had a Celtics uniform on. When I was able to blow by MVP-caliber players, that told me my burst and power and speed are there. I really feel like I?m back.?

Thomas is ready for another opportunity in whatever capacity that ends up being. Crawford is willing to back that up.

?This is the most healthy I?ve seen him look since Boston,? Crawford said. ?He?s healthy, he?s spry, and he has that pop in his step. And he can play for long stretches now. It?s not like, ?Man, I played yesterday, I can?t play today.? It?s not that. Now it?s, ?No, let?s go. Let?s go longer.? You can tell he?s a new person.?

But Thomas is sick of screaming this from the rooftops. 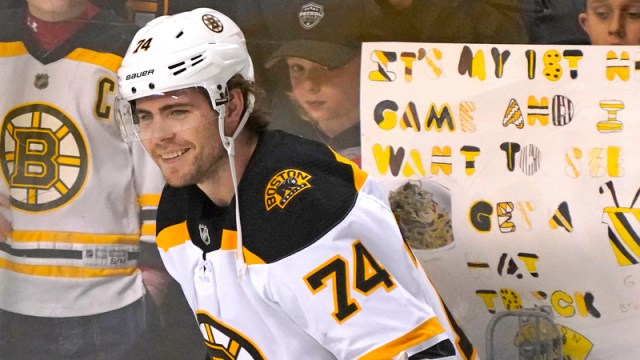 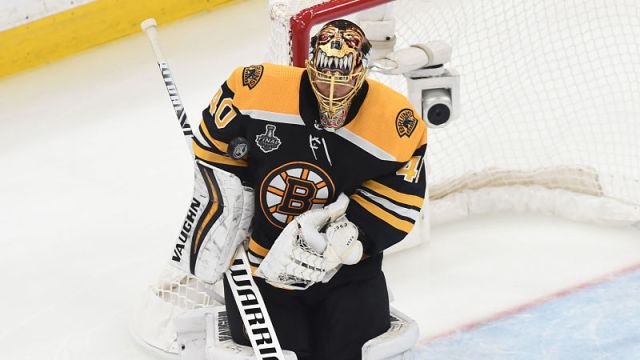