Odell Beckham Jr.’s 2020 season ended last week when he sustained a torn ACL early in the Browns’ matchup with the Cincinnati Bengals.

According to NFL Media’s Ian Rapoport, the Week 7 game might have been Beckham’s last with Cleveland.

Beckham all but surely won’t be moved by Tuesday’s NFL trade deadline, but the Browns reportedly could look to deal the star wide receiver over the offseason.

“… From my understanding, there’s a very real possibility that he has played his final game with the Cleveland Browns,” Rapoport said Sunday on NFL Network’s “NFL GameDay.” “Based on his contract, they cannot cut him if they did want to move on. He’s got $12 million that is going to be fully guaranteed right around the start of the league year when he is not yet healthy enough to be moved. So, he is going to be on the roster at the start of the league year. If they did want to trade him, it would probably be around the spring or summer. Beckham never has really fully embraced Cleveland, he’s never had a good rapport with Baker Mayfield and as we saw last week, they may be playing better without him.”

Based on the typical rehab and recovery time of NFL players who tear an ACL, Beckham won’t be able to return to game action until October 2021. The three-time Pro Bowl selection, who’ll turn 28 on Thursday, has three years remaining on his deal beyond the current campaign.

Beckham, of course, is one of the most talented pass-catchers in the league. But the OBJ experiment in Cleveland never seemed to be working, so it’s understandable why the Browns might be looking to cut bait with him. 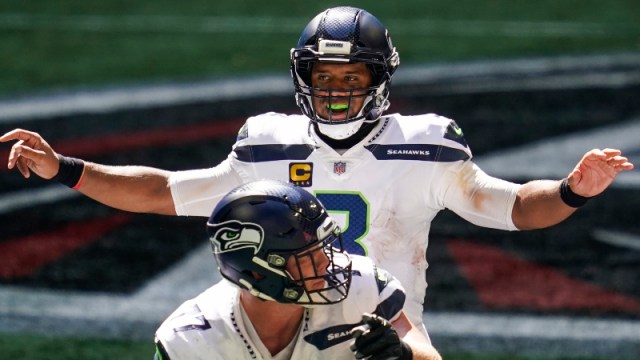 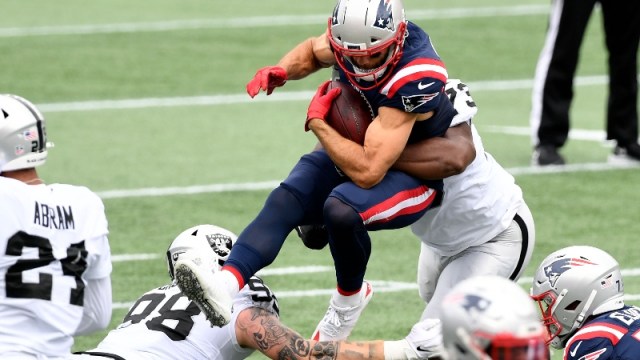