John Harbaugh knows what Cam Newton can do to an opposing defense when the quarterback is on his game.

Newton beat Harbaugh’s Baltimore Ravens with his arm and his legs in 2018, completing 21 of 29 passes for 219 yards and two touchdowns and rushing 10 times for 52 yards and another score in a 36-21 Carolina Panthers victory.

Newton looked like a potential MVP candidate for much of that 2018 campaign before a shoulder injury derailed him. He’s endured a turbulent debut season with the New England Patriots, but Harbaugh is not discounting the veteran QB’s potential entering Sunday night’s Patriots-Ravens matchup at Gillette Stadium.

“I think they’ve done a really good job of building up the offense around the players that they have, around the quarterback, Cam, who we played before and is a super-talented, extremely dangerous quarterback,” Harbaugh said Wednesday in a conference call with New England reporters. “Great arm, great presence, can take off and go, as well, manages the game really well, a good leader — all those things.

“We struggled playing against him in other games, so we understand that, and we understand that their coaches — like they always do — have done a great job. They’ve built that offense. There’s a lot of carryover from last year’s offense, certainly, especially with the power run game. So we’re just trying to take it as we find it and do the best we can.”

Newton has shown recent improvement after a rough three-game stretch that included six interceptions, a positive COVID-19 test and a fourth-quarter benching. He enjoyed his most efficient performance of the season Monday night, completing 77.1 percent of his passes (27 of 35) for 274 yards and two rushing touchdowns in a 30-27 win over the New York Jets at MetLife Stadium.

The Patriots signal-caller has not thrown a touchdown pass since Week 3 but has been interception-free in his last two games — a positive development for a New England offense that ranks near the bottom of the NFL in total turnovers (T-27th) and turnovers per drive (31st).

Harbaugh also had praise for Newton’s favorite target, Jakobi Meyers, who broke out with 12 receptions on 14 targets for 169 yards against the Jets. The second-year wideout has caught 22 passes for 287 yards over New England’s last three games, ranking fourth and tied for sixth in the NFL, respectively, during that span.

“He’s obviously become a target,” Harbaugh said. “You start with that. Then you see how and why, and I think he’s done a great job of just playing the position. He’s got talent, he’s rangy, he’s got good hands, he’s got catch radius, he can get open. He seems to understand coverages and leverages pretty well, and he seems to be tuned in to the offense and to Cam.

“So all those things definitely make him a priority guy that we have to be very conscious of to cover.” 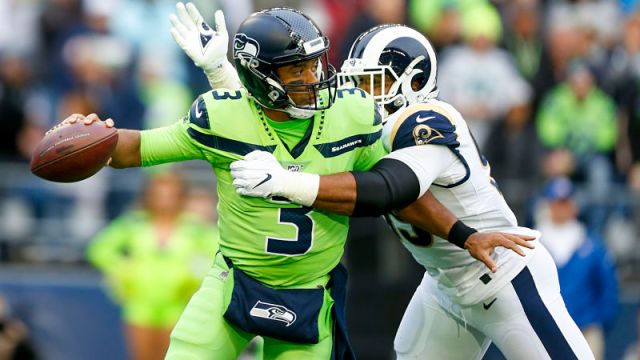 NFL Odds: Here Are Three Underdogs To Bet On In Week 10 Of Season 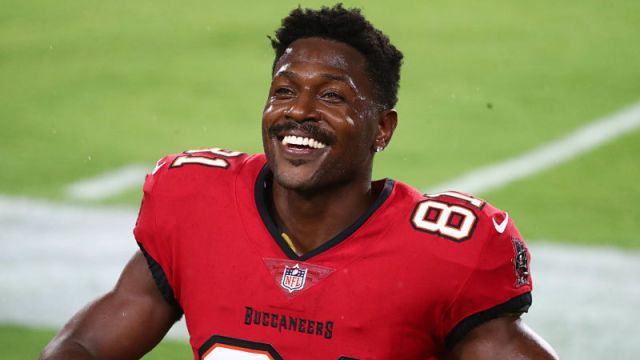