A miracle took place Sunday at the Formula One Bahrain Grand Prix.

French driver Romain Grosjean was involved in a terrifying wreck on Lap 1 that saw his gar engulfed in flames and ripped in half. The crash occurred as Grosjean and other drivers entered Turn 3 at Bahrain International Circuit.

Here’s video of the crash:

Here are photos of the wreckage:

F1’s “halo” safety device was controversial upon its introduction, but it has proven its effectiveness. Without it, there’s a chance Grosjean would not have survived Sunday’s crash.

The Bahrain Grand Prix was held under red flag delay for an extended period of time after Grosjean’s wreck. 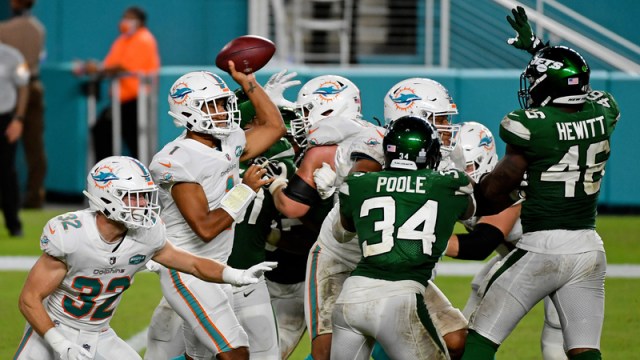 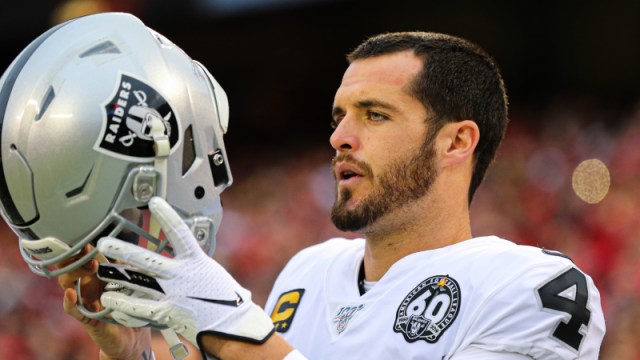