If the 76ers are, indeed, interested in making a trade for James Harden, they’re keeping it heavily under wraps.

Harden’s situation in Houston seemingly is becoming messier by the day. The superstar guard arrived late to Rockets training camp, and he reportedly now has expanded his list of welcomed trade destinations. Harden, who reportedly coveted a trade to the Brooklyn Nets a few weeks ago, apparently now is open to joining Philadelphia or other contenders.

Of course, Harden has a tie to the City of Brotherly Love. Daryl Morey, responsible for bringing the 2018 MVP to Houston back in 2012, now is the 76ers president of basketball operations. This element adds a level of steam to the Harden-to-Philadelphia chatter, but new Sixers head coach Doc Rivers on Tuesday suggested there’s no truth to those rumors.

“You’re not hearing (trade rumors) from us,” Rivers said, per Sports Illustrated. “As long as you don’t hear it from us, you should be very comfortable. We like our team, man. I’ll tell you that team I just watched out there is pretty special. Those rumors — none are coming from us.”

The Rockets reportedly want a haul in exchange for Harden, who’s under contract through the 2021-22 season and has a player option for the 2022-23 campaign. In the case of Philadelphia, one has to imagine a blockbuster for Harden would require moving Ben Simmons or Joel Embiid. Harden obviously is better than both, but Simmons and Embiid have a chance to be a special duo in Philly for the next decade-plus.

For those wondering, the reported targeted trade deadline for the unconventional upcoming season is March 25. 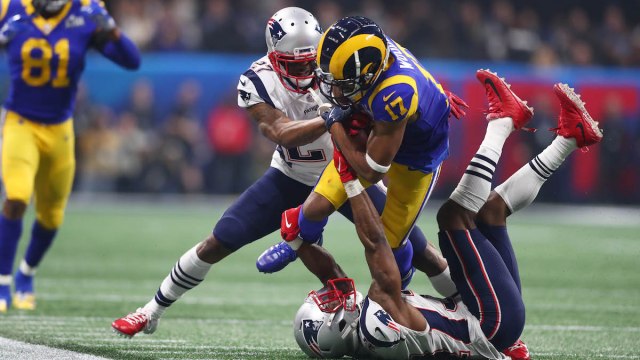 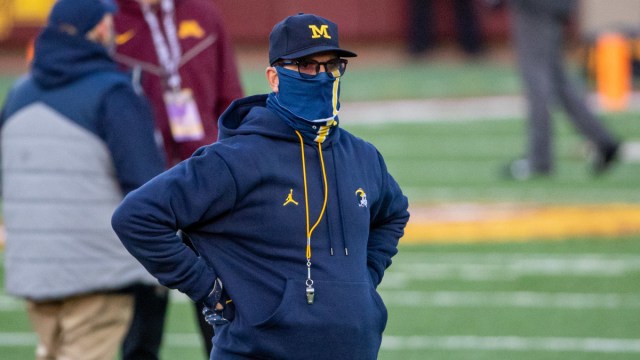