The swingman put up a career-high 42 points on a remarkable 71.4% shooting in Boston’s 126-107 win over the Memphis Grizzlies at TD Garden, slashing his old record of 34 points in the process.

“At first, I had no idea. I was just playing,” he told reporters during his postgame video press conference, as seen on NBC Sports Boston’s postgame coverage. “And then toward the end of the game, I got subbed out with two minutes or three minutes left on the clock or something in the third quarter, they were telling me, like, ‘Dang, you’re right at your career-high of 34 points. I gave (head coach Brad Stevens) a little wink like, ‘Can I get two more minutes?’ and he let me go back out there.”

Stevens was pretty impressed by what he saw from Brown on Wednesday, too.

“I mean, obviously, he had his shot really going,” he said. “He hit some really tough ones at the end of the second quarter.”

But Brown’s career night didn’t necessarily surprise Stevens. He’s watched the 24-year-old work on developing his game, and he’s proud of the progress he’s made.

“I just think he works hard at everything,” he said. “He’s a good player. I think that finishing has improved so much since college. His shooting is obviously, was probably not as highly thought of as it should have been coming out of the draft, but certainly has gotten a lot better. And just his reads and everything else. He’s just really improved. He worked hard to improve. He’s got a lot on his plate. He wants to have a lot on his plate. And so, that’s good.”

Brown has been one of the Celtics’ best and most consistent players since the season began. He’s averaged a whopping 24.5 points through Boston’s first four games, as his leadership role with the team continued to grow.

Brown is pleased to be accepting more responsibility as a veteran member of the Celtics. And with a night like Wednesday, he’s proved he’s got what it takes to lead the team.

“I’m accepting the challenge,” Brown told NBC Sports Boston’s Mike Gorman and Brian Scalabrine after the game. “A lot of people didn’t think I would be up to it. I just try to get better every year, you know? That’s what it’s about for me — just growth and learning and stuff like that. We still have a lot of work ahead of us, but we’re moving in the right direction.”

Here are some more notes from Wednesday’s Grizzlies-Celtics game:

— Brown also made some team history against the Grizzlies.

The swingman became the first C’s player ever to put up 42-plus points and seven-plus triples while shooting at least 70% from the field, per Celtics Stats.

— Brown made a good point during his postgame interview with Gorman and Scalabrine.

“I think everybody scored tonight,” he said.

— What about the right thumb injury Daniel Theis sustained early in the first quarter?

“Nothing new in basketball,” Theis said. “A little bit sore … but no real damage or any issues.”

— Boston’s first back-to-back of the season has arrived.

The C’s will have a day off Thursday before playing the Pistons in Detroit both Friday and Sunday.

Celtics’ Javonte Green Out Against Grizzlies Due To ‘Health’ Protocols 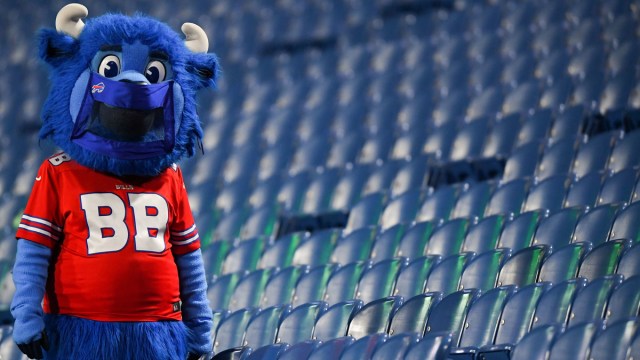 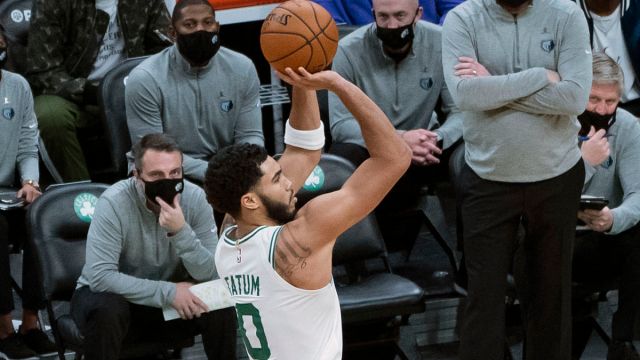