The Boston Celtics’ signing of Jeff Teague never was a bad move, but it initially felt like they didn’t fill a roster spot as efficiently as they could have.

Boston desperately needs shooting help, an area it seems to hope rookie Aaron Nesmith will be able to help fix. Even with the departure of Brad Wanamaker, Marcus Smart can run the offense, and presumably, the Celtics could at least try to lean on Payton Pritchard, Tremont Waters and Carson Edwards.

But now, it makes far more sense why Teague was the guy the Celtics had their eye on.

The C’s announced Tuesday morning ahead of the start of training camp that Walker had chatted with multiple specialists back in October about his knee. The decision was made for him to receive a stem-cell injection that will keep him out for the start of the regular season.

In other words, when the draft and free agency arrived, the Celtics already knew that they were going to be without Walker for the opening weeks of the season. Perhaps Teague would’ve been on their radar for the backup guard role even if Walker was fully healthy, but the status of Walker’s knee made the Teague signing borderline imperative.

Long term, receiving the injection was the right move for Walker, who has had lingering knee issues. With the signing of Teague, Boston can practice as much patience as needed in bringing Walker back.

Teague has plenty of experience as a starter, and a starter on contending teams to boot. Brad Stevens has expressed for years how much he loves Teague, and it seems likely he’ll have no reticence leaning on the 32-year-old. He’s willing to shoot but also is a reliable facilitator, and he’s a capable defender. However many minutes the Celtics need Teague to log, he’ll be a perfectly fine stopgap.

So maybe the Celtics could’ve used that roster spot on a guard or wing who is a more established shooter. But knowing what we know now about Walker, the Teague signing makes far more sense. 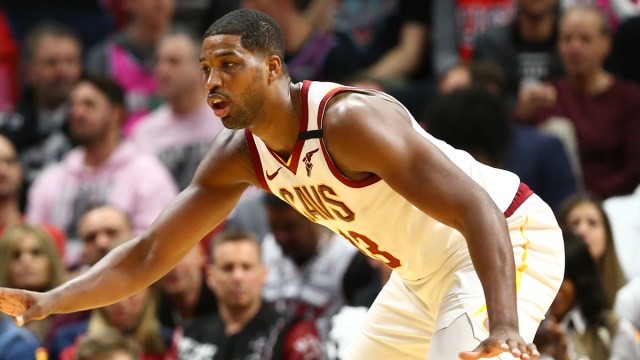 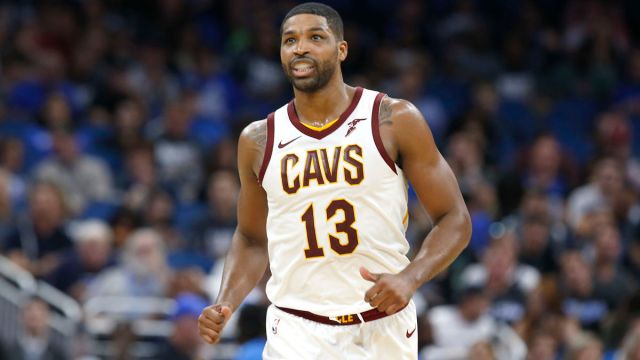