Don Sweeney Believes Bruins 'Well-Positioned To Be Competitive' In 2021 - NESN.com Skip to content

There are a lot of questions surrounding the Boston Bruins as they gear up for their 2021 season. The main one being if they still can compete for a Stanley Cup.

Both Torey Krug and Zdeno Chara signed elsewhere this offseason, leaving some holes to fill on defense.

While the B’s do have depth at the blue line, replacing a 6-foot-9, 250-pound defenseman who was strong on the offensive side of the puck will be no easy task.

Still, Don Sweeney believes the Black and Gold still are in a position to compete.

“We?re a team that?s well-positioned to be competitive in our division and get into the playoffs. That?s our expectation and see where we go from there,” the general manager said Thursday on a video call. “It?s an uncharted kind of year that we?re going to face as was the return to play, going into a bubble environment. If anyone that has a clear-cut answer in terms of what to expect in and what players may or may not remain healthy, good on them to have the foresight to be able to do that. We have to have the depth within the organization. I think you have to be strong, obviously in all areas. I?ve made no bones that we?ll have some exposure in introducing some younger players that we plan to integrate and blend in, but our goaltending is in a great spot and our forward group is. Now we have to be healthy and hopefully we move forward. But, I don?t think our expectations have changed at all.”

The Bruins open their season on the road against the New Jersey Devils on Jan. 14. 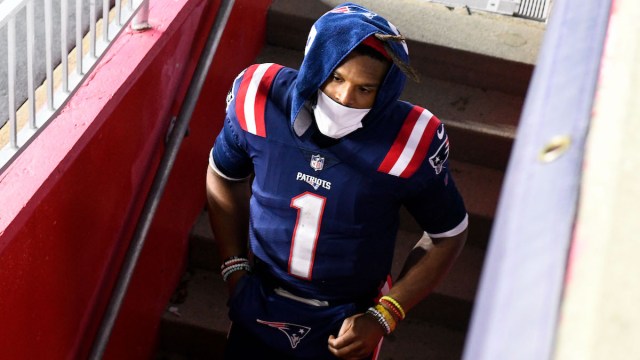 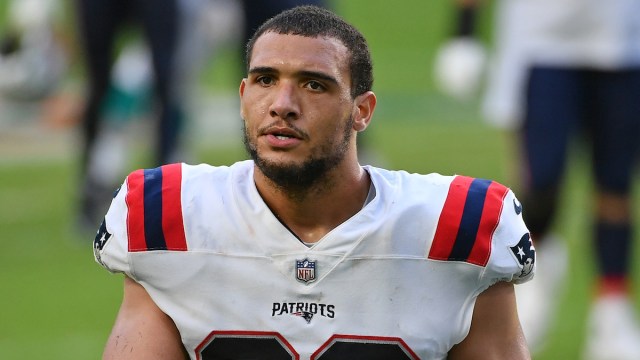