It’s been nearly four years since the Jaguars and Vikings squared off in a regular season game, but that will change Sunday night.

Jacksonville enters the Week 13 contest on a 10-game losing streak — the worst in the NFL at the moment. The Jags nearly snapped that streak last week against the Browns, but Cleveland eventually eked out a two-point victory.

Minnesota, on the other hand, has won four of its last five contests, including a convincing victory over the Green Bay Packers in Week 8. 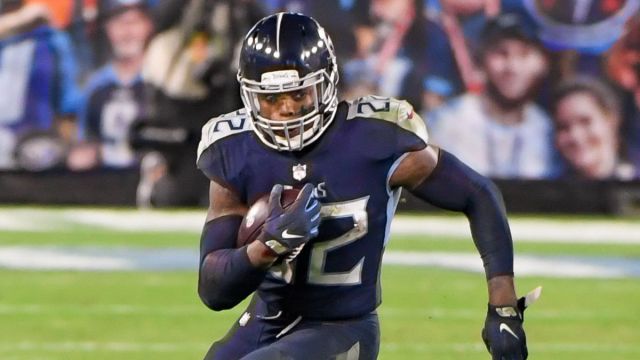 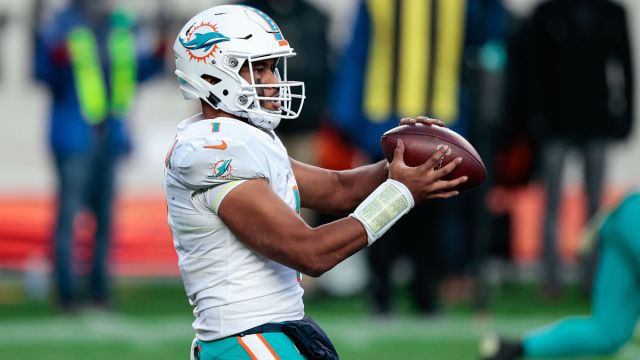