It appears Jared Goff won’t start in Week 17 after all.

The Rams quarterback suffered a broken thumb in Los Angeles’ loss to the Seattle Seahawks on Sunday night. It was unclear what his status was for the final game of the season — which holds playoff implications for L.A. — but now we have a bit of clarity.

Goff underwent surgery Monday, according to the team, and will not be on the field against the Arizona Cardinals to close out the regular season.

As noted by the Chargers, John Wolford will start. But they’ll need a backup now, right?

Should the Rams lose Sunday, they still can clinch a postseason berth if the Chicago Bears lose to the Green Bay Packers. 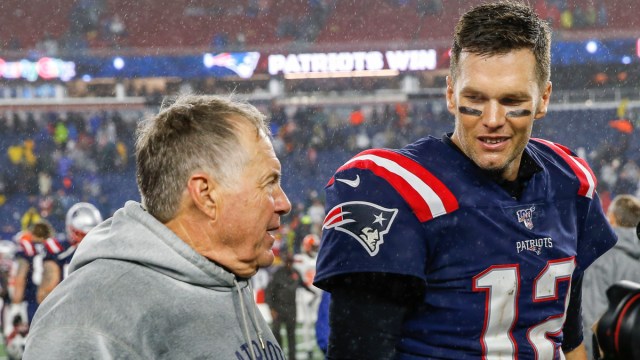 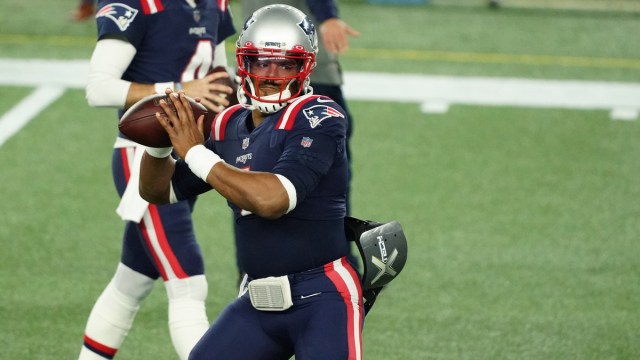