The New England Patriots have one quarterback under contract for the 2021 season.

That player, Jarrett Stidham, began this season third on the Patriots’ quarterback depth chart and has a preposterous 14.8 interception rate through his first 27 passes. It’s 100-percent true that the Patriots liked Stidham last offseason (they otherwise would not have waited until July to sign a starting quarterback), but, at this point, New England can’t go into next season with Stidham’s name written even faintly in pencil as the QB1. He’s a completely unproven commodity who didn’t even emerge out of training camp as the backup quarterback.

Opinions on starter Cam Newton’s performance vary wildly this season. Our take: Newton is probably a little underrated if only because his 4:9 interception-to-touchdown ratio is so ugly. Newton actually ranks fairly high in PFF’s adjusted completion percentage metric — though he is coming off one of his least accurate performances of the season — and he provides significant value as a runner. He’s 5-5 on the season, and his record would likely be better if his early-season forward momentum wasn’t slowed by missing time with COVID-19.

But the simple fact remains that Newton will be a free agent after the season. And until he’s actually on the Patriots’ books for next season (which is no guarantee), then potential replacements must be discussed.

Patriots Mailbag: Which ‘Weapons’ Should Be Targeted In Offseason?

One that has picked up steam in recent weeks is Matthew Stafford. The Detroit Lions fired head coach Matt Patricia and general manager Bob Quinn, and they presumably could decide to move on from and trade Stafford, as well. Stafford is a pretty good quarterback who has never fully lived up to his perceived potential as the top pick in the 2009 NFL Draft. He’s never thrown for less than 10 interceptions or had a 100 passer rating in a full season. His best statistical season came last year but he missed half of the Lions’ 2019 games with a back injury.

Stafford has always existed on a plane of average starting quarterbacks that other passers, be it Newton, Kirk Cousins, Ryan Tannehill, Ben Roethlisberger or Philip Rivers, float in and out of and up and down from. It could be exciting to see Stafford with a legitimate offensive coordinator like Josh McDaniels, but it’s unclear if that would suddenly turn Stafford into a top-tier signal-caller. He would be relatively cheap from a salary-cap perspective with just $43 million over two years being inherited from a new team acquiring him via trade.

But you can’t have the Stafford-to-the-Patriots conversation without first discussing the quarterback’s relationship with Patricia, New England’s former defensive coordinator. Patricia arrived in Detroit doing his best impression of the Patriots’ Bill Belichick as a hard-nosed head coach who wasn’t afraid to call out star players in meetings.

According to Kyle Meinke of MLive.com, that initially led to “tension” in the relationship between Stafford and Patricia that cooled over time.

But if Stafford didn’t like Patricia’s style, then how well would he actually jell in the longterm with Belichick or another one of his disciples like McDaniels?

And if Stafford wouldn’t be considerably better than a guy like Jimmy Garoppolo, who already proved to be a system fit, then would it be worth the risk?

If the Patriots are in a position to acquire Stafford next offseason, then Patricia will only be a phone call away. Belichick and Patricia remain close. It wouldn’t be surprising if Belichick valued his buddy’s opinion on Stafford. That point of view could ultimately wind up swaying the Patriots’ decision. 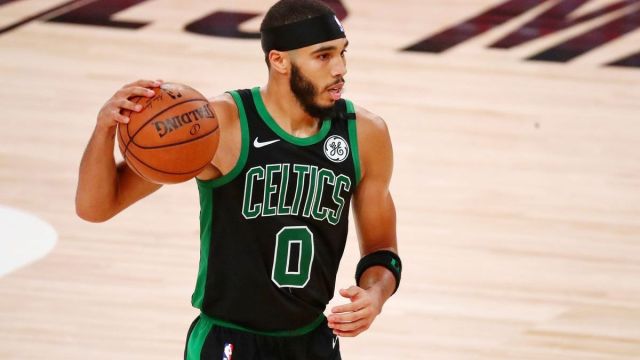 Here Are Four Predictions For Celtics In Upcoming 2020-21 Season 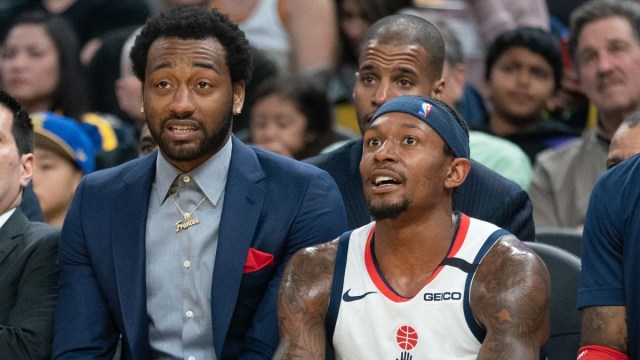