Liverpool played out a 1-1 draw with FC Midtjylland in their final game of UEFA Champions League Group D on Wednesday in Denmark.

Mohamed Salah gave the Reds the perfect start at Arena Herning when he raced clear and prodded beyond goalkeeper Jesper Hansen inside the opening 60 seconds.

Midtjylland struck the crossbar in the early exchanges of the second half before drawing level from the penalty spot via Alexander Scholz after a VAR check on Caoimhin Kelleher’s challenge on Anders Dreyer.

The hosts threatened a winner with several good openings, but Liverpool’s place in Monday’s round of 16 draw had been confirmed last week and they wrapped up group duties with a point.

Click to read more about Liverpool’s draw with Midtjylland >> 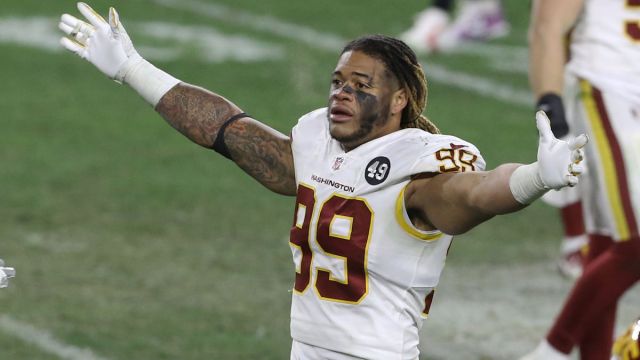 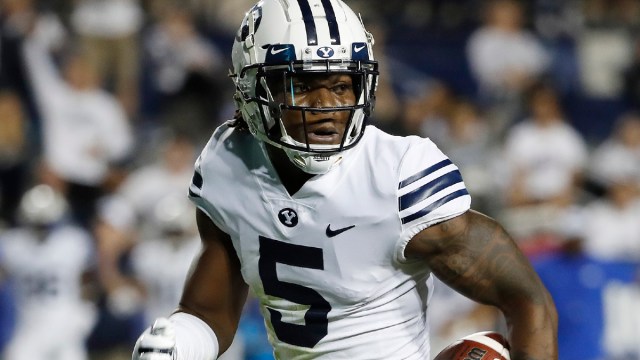