It’s anyone’s guess who will be under center for the Patriots to start the 2021 NFL season.

Cam Newton currently is on a one-year deal, and given his body of work with New England to date, the franchise might not be inclined to bring him back. There’s also been no indication the Patriots are prepared to move forward with 2019 third-rounder Jarrett Stidham as the No. 1 signal-caller.

With this uncertainty in mind, NBC Sports’ Mike Florio and Peter King last Friday ran through a list of quarterbacks and gauged the possibility of each landing in Foxboro next season. King, for one, views Matthew Stafford as a logical fit for the Patriots, though he believes logistics could get in the way of this partnership coming to fruition.

“That’s an interesting one because Matthew Stafford’s probably got five good years left. Bill Belichick’s probably got five good years left,” King said. “So, that would actually make some sense to me. But again, the problem is the money you got to pay him. Do the Patriots want to pay a quarterback 20 percent of their salary cap? I just don’t think so.”

Stafford, in most situations, probably would be worth paying a high price. But it might not be money well spent for the Patriots, who currently feature one of the worst receiving corps in football. Stafford thrives as a downfield passer, and New England currently doesn’t have any trusted deep threats on its roster.

The way things are trending, another placeholder under center appears to be the most likely route the Patriots take in 2021. 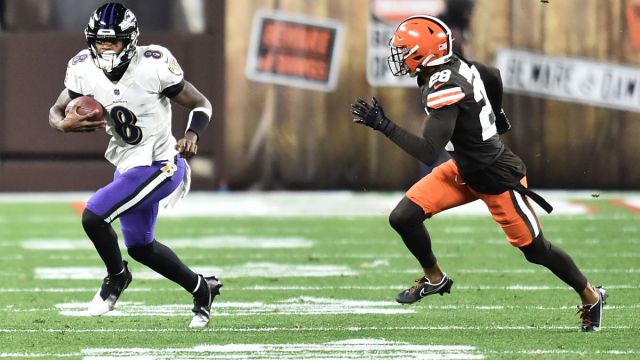 Lamar Jackson Doubles Down On Reason For Exiting Ravens-Browns Game 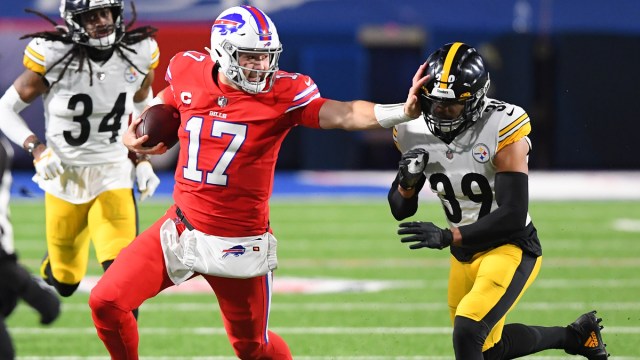