The Tennessee Titans will visit the Green Bay Packers for a highly anticipated Week 16 game. Both the Titans (31.1) and Packers (31.0) rank in the top three in the league in points per game.

Green Bay already has clinched the NFC North title and controls its own destiny in pursuit of the conference’s No. 1 seed. Tennessee, meanwhile, currently sits atop the AFC South standings by virtue of a tiebreaker over the Indianapolis Colts.

Here’s how to watch the Titans-Packers primetime matchup online and on TV: 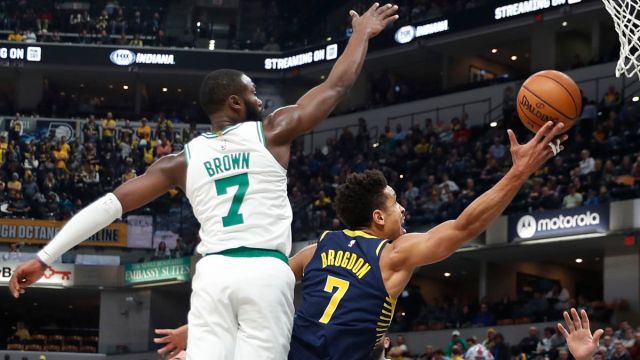 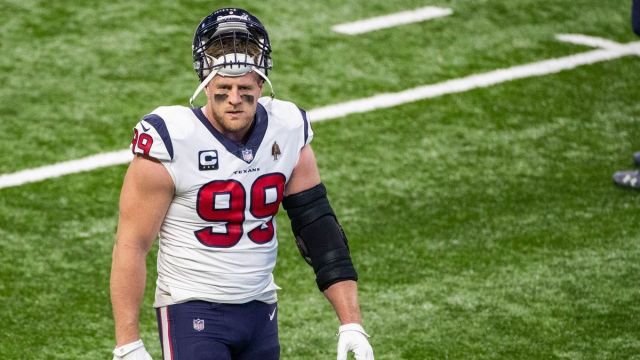 J.J. Watt Calls Out Texans Teammates In Passionate Rant After Loss Vs. Bengals