The Jets’ stunning victory over the Los Angeles Rams last Sunday prevented them from becoming the third team in NFL history to finish 0-16, but it likely cost them a shot at Clemson superstar Trevor Lawrence, the most highly touted quarterback prospect since Andrew Luck.

The 1-13 Jacksonville Jaguars now have the inside track for the No. 1 overall pick thanks to a strength-of-schedule tiebreaker. For the Jets to leap back into the top spot, they’d need Jacksonville to win at least one of its final two games (vs. Chicago, at Indianapolis) while also losing theirs (vs. Cleveland, at New England).

Could that happen? Sure. Despite their terrible record, the Jags have played some quality teams close this season (four-point loss to Green Bay, two-point loss to Cleveland, overtime loss to Minnesota). But at this point, the most likely outcome is Lawrence heading south to Jacksonville and the Jets landing the second overall pick — and the massive, franchise-altering questions that would come along with it.

How Patriots Were Eliminated From Playoffs; What To Play For In Bills Matchup | NESN Patriots Podcast Ep. 200

Lawrence will be a no-brainer pick at No. 1. That’s been evident for several years now. But what happens at No. 2?

If you’re Jets general manager Joe Douglas, do you use that pick on one of the top non-Lawrence quarterbacks — a list headlined by BYU’s Zach Wilson, Ohio State’s Justin Fields and North Dakota State’s Trey Lance? Do you go with an elite prospect at another position, like Oregon tackle Penei Sewell? Or do you trade the pick, move down the board and acquire additional assets?

And if you can’t land Lawrence, do you retain current starter Sam Darnold with the hopes that a new coaching regime can unlock his potential once Adam Gase inevitably is fired? And speaking of coaches, will losing Lawrence as a carrot result in a shallower pool of interested candidates?

Simply put, beating the Rams made life much more complicated for Douglas and the rest of the Jets brass. The win also indirectly helped the New England Patriots by decreasing the chances of a generational quarterback joining the AFC East this offseason.

The Patriots already are in a precarious position in the division they dominated for two decades, slipping behind two well-built, well-coached rivals in the Buffalo Bills and Miami Dolphins.

The Bills just locked up their first AFC East title in 25 years, and the Dolphins are in line for a wild-card berth one year after finishing 5-11. Both teams have quarterbacks they can build around (Josh Allen and Tua Tagovailoa). The 6-8 Patriots are in the midst of their worst season since 2000 and have just one QB under contract for 2021: Jarrett Stidham, who has yet to make his first NFL start.

The Patriots won’t enter next season with their no-doubt quarterback of the future on their roster. But unless their fortunes change over these final two weeks, the Jets won’t, either. 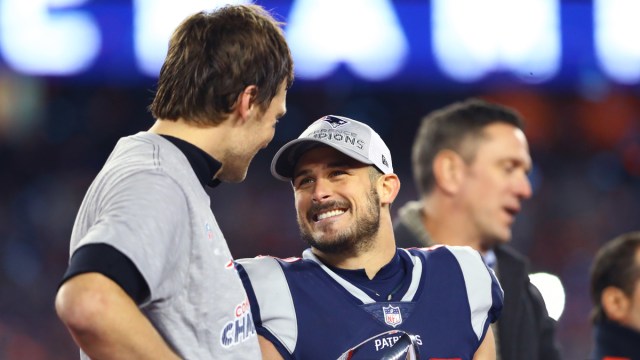 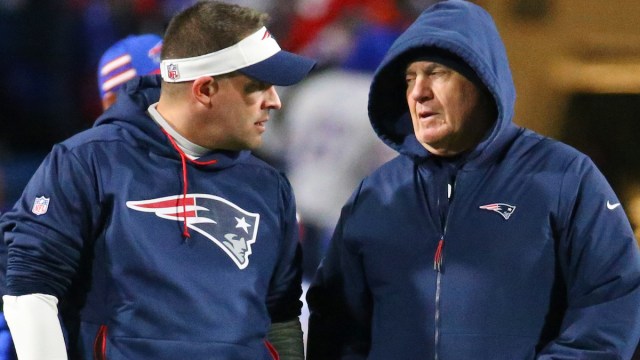