This could be an offseason unlike any other for Bill Belichick and the New England Patriots.

Following a 7-9, playoff-less season, Belichick is ready to push the envelope this offseason, according to NBC Sports Boston’s Tom E. Curran, who offered insight Wednesday during a WEEI appearance.

?Everything I am hearing from down there is that the Patriots are going to be extremely and uncharacteristically aggressive in this offseason,” Curran said.

On the potential pursuit of a quarterback, Curran added: ?To me, I think they will be more of a mid-tier team that will try its luck in the draft, so meaning mid-tier free agent ? a (Marcus) Mariota, a (Jacoby) Brissett, whoever they deem worth chasing and securing and then to play it in the draft,” he said. “That?s the hardest thing about this ? do you force it in the first round with a Mac Jones or a Kyle Trask, who certainly don?t seem to me to be first-round quarterbacks? Or do you say, ?we?re going to take that good linebacker and see if Trask or Jones if we take them in the second round are players we can develop, or somebody else???

So, what could happen?

Obviously, the focus will be on the quarterback position. Assuming Cam Newton’s days in New England indeed are done, the Patriots will have a healthy crop of signal-callers to choose from. 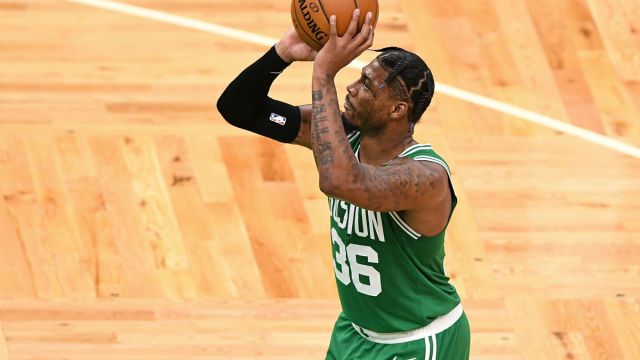 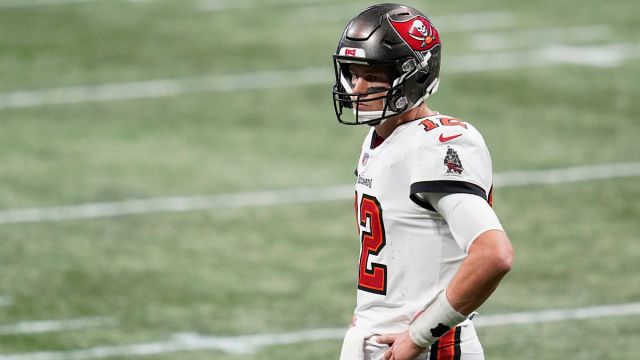