Rob Gronkowski un-retired from football to rejoin Tom Brady on the field, this time with a different team.

The tight end requested a trade from the New England Patriots before a deal was struck with the Tampa Bay Buccaneers. And while Gronk hasn’t exactly lit up the stat sheet, he’s made a bit of a name for himself as a blocking tight end.

Still, many have wondered if Gronk will be one and done, or if he will return to Tampa Bay for his ninth season, which he plans to.

?It?s a long way away from talking about all that kind of stuff,” the Bucs head coach said Thursday, per a team-provided transcript, “but he?s playing extremely well for us and I don?t see any drop off.?

The Bucs are preparing to take on the Green Bay Packers in the NFC Championship Game on Sunday at 3:05 p.m. ET. 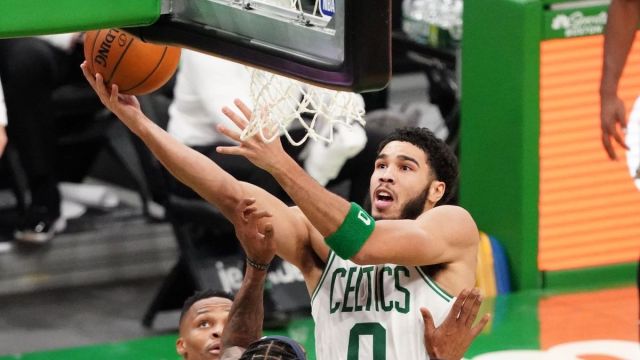 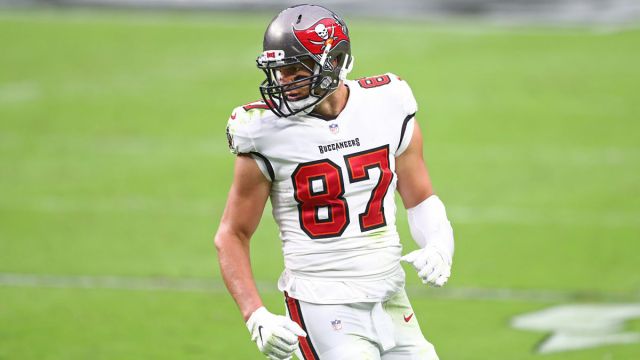