Patrick Mahomes’ tweet after Browns-Chiefs made the rounds Sunday night.

Ironically enough, the subject of the tweet probably didn’t see the post, unless he was shown it by someone else.

Mahomes cleverly shouted out Chad Henne after Kansas City held on for a divisional-round win over Cleveland. The 35-year-old was the Chiefs’ quarterback for the final quarter and a half after Mahomes sustained a head injury in the third frame at Arrowhead Stadium.

Henne after the game was asked about Mahomes’ tweet, and the 13-year veteran made it clear he doesn’t exactly have a big social media presence.

Yeah, Henne probably isn’t going to find the tweet there. But perhaps he and Mahomes can connect on LinkedIn.

The Chiefs will serve as hosts for Sunday’s AFC Championship Game against the second-seeded Buffalo Bills. Kansas City appears to be under the impression that Mahomes will be available to play. 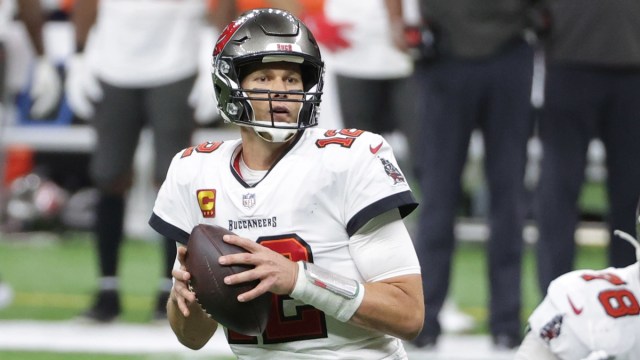 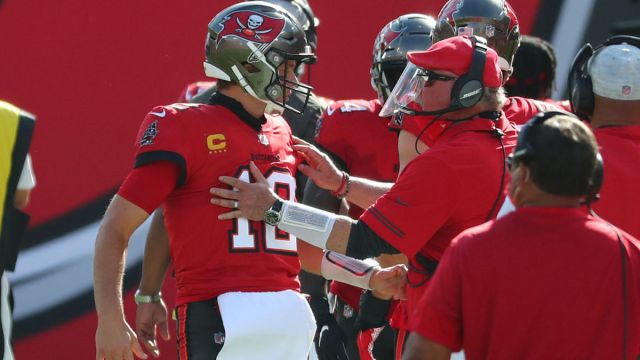