There was a lot of good to take note of as the Boston Bruins put together a 6-1 win over the Philadelphia Flyers on Saturday at TD Garden.

And in what easily would be considered their most complete team victory of the season thus far, Patrice Bergeron’s effort got a bit overshadowed.

But as he quietly recorded a three-point performance (two goals, assist), the captain rose up the list in Bruins history.

As noted by NHL Public relations, Bergeron is the 11th player in franchise history to record at least 50 games with three-plus points.

“Yeah, I think that?s why you don?t hear about it, because you would have to talk about it every single night,” Brad Marchand told reporters in his postgame media availability. “He always comes to play, he?s always competitive. He brings his best. His effort is unmatched out there, and it?s the reason why he?s one of the best players in the league and has been for 15 years.” 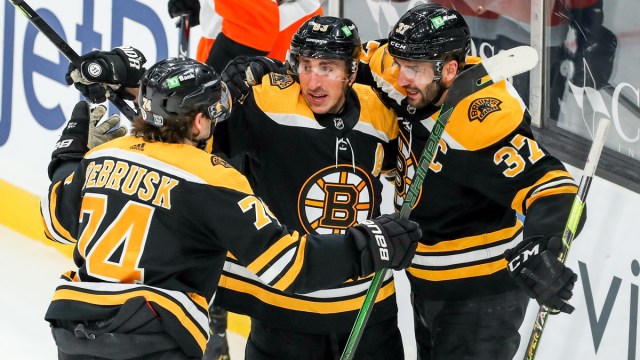 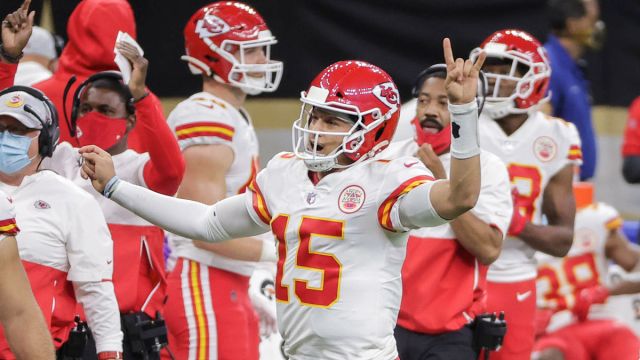