Several reports have indicated Watson currently is not happy with the Texans, who signed the star quarterback to a lucrative contract extension in early September. There’s even a report from a credible source out there that highlights a potential landing spot for Watson if he were to force his way out of Houston.

But in his latest Football Morning in America column, NBC Sports’ Peter King, in a way, poured cold water on the Watson buzz. King reminds us that the Texans’ new general manager hasn’t even cut his teeth yet in Houston.

“At times like this, the best thing for a team and its new GM is not to jump to conclusions about anything,” King wrote. “Nick Caserio inherited this mess, and, seeing that he’s been on the job for a grand total of four days, I’d like to give him two months?till the start of the 2021 league year?to fix it. As in Philadelphia with Carson Wentz, time to let things simmer down. And when no one’s looking and Caserio can confidently meet Watson in absolute privacy with his new coach, then try to surgically repair the relationship. Till then, no sense for the Texans to try to pick at this fresh wound.”

One shouldn’t take King’s remarks as belief that Watson and the Texans undoubtedly will patch things up over time. But King more than likely is correct in expecting no actual activity on the Watson front in the near future. Trading the dual-threat star surely is the franchise’s last resort, and the Texans probably will do everything in their power over the offseason to boost Watson’s mood.

Don’t expect the Watson rumors to die down any time soon, though. 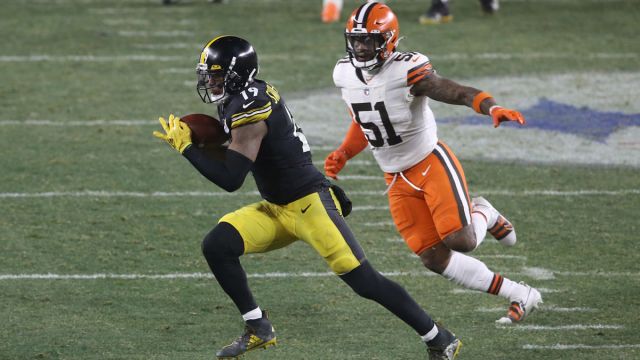 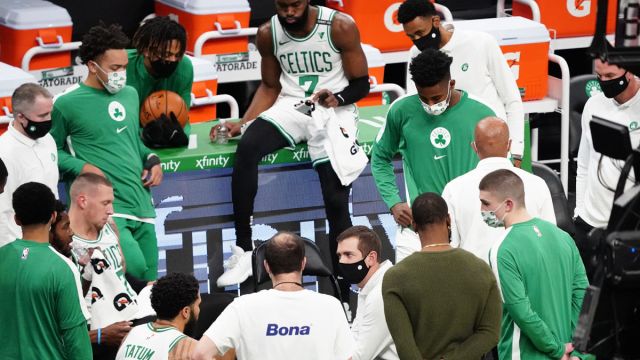