Philip Rivers is hanging up his cleats.

The 39-year-old on Wednesday publicly announced his retirement from the NFL after 17 seasons. Rivers first revealed his decision to San Diego Tribune writer Kevin Acee.

“… I can sit here and say, ?I can still throw it. I love to play.? ?But that?s always going to be there. I?m excited to go coach high school football.?

Added Rivers: “What has helped me come to this (decision) is the growing desire to coach high school football. That?s what I?ve always wanted to do. It?s been growing. I can?t wait.”

You can read it below, via Adam Schefter:

Rivers, the fourth overall pick in the 2004 NFL Draft, will go down as a very good, though perhaps not great, quarterback. He racked up 134 wins over the course of his career but went just 5-7 in the playoffs. He never appeared in a Super Bowl.

Rivers’ final game saw the Indianapolis Colts lose to the Buffalo Bills in the AFC Wild Card Round.

The ever-entertaining quarterback started 240 consecutive games, second all time behind Brett Favre’s 297. Of course, the bulk of Rivers’ career was spent with the Chargers franchise.

What the future holds for Rivers remains to be seen. He indicated he plans to coach high school football, but there also has been speculation of the NC State product taking up broadcasting.

The likely future Hall of Famer finished his career fifth all-time with 63,440 passing yards to go along with 421 touchdown passes. 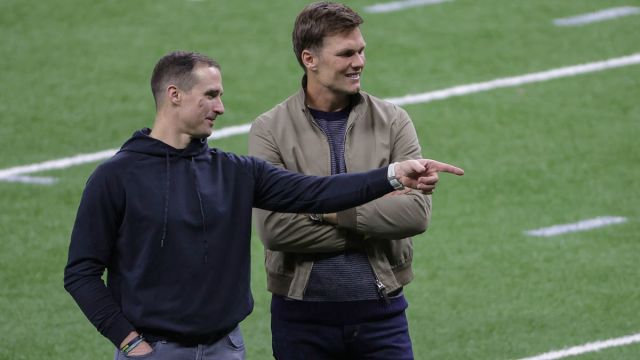 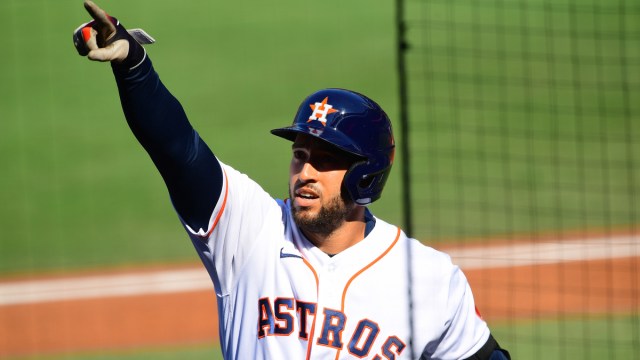