The New York Mets were, relatively, a few bucks away from beating out the Toronto Blue Jays’ offer to George Springer.

The longtime Houston Astros center fielder is heading north of the border to patrol center for the Blue Jays, but the Mets were hot on his trail.

New York already has landed Francisco Lindor this offseason and has been in on pretty much all of the top free agents. But with the Blue Jays reportedly offering six-years, $150 million, the Mets fell just a little short on Springer.

Presumably, the Mets now will turn their attention to another star free agent on the market in Trevor Bauer.

New York, meanwhile, will be pursuing players after the firing of general manager Jared Porter, after a bombshell report from ESPN late Monday revealed troubling sexual harassment claims against Porter from a former reporter. 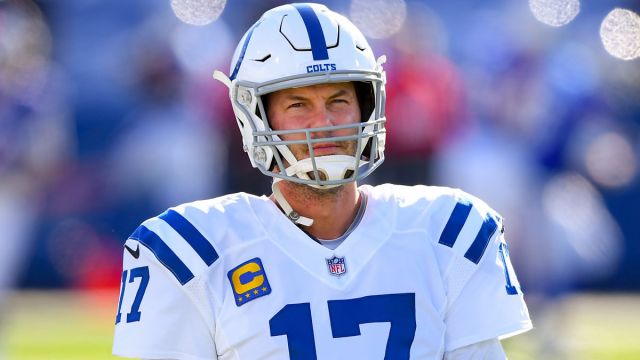 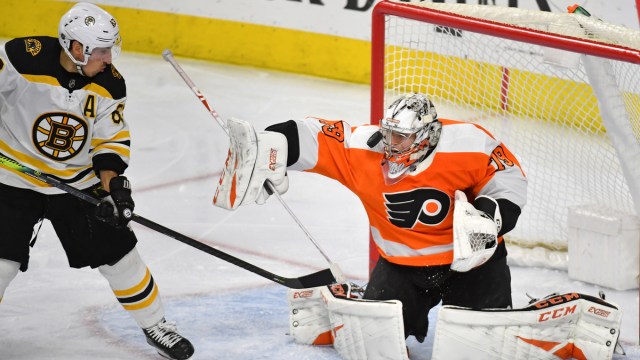