The Red Sox thus far have been relatively quiet during the offseason, but that soon could change.

Boston is preparing as though it will make a slew of moves before the start of the 2021 season, ESPN’s Buster Olney reported Tuesday night, citing sources. Olney did not offer specifics on any potential trades or free agent acquisitions the Red Sox are exploring.

Re: industry sources, there is a sense that the Red Sox have talked about a ton of possibilities and are preparing for a series of moves before the start of spring training. They haven’t done much yet, but the expectation is that they will in an effort to upgrade the ’21 team.

And while moves to bolster the offense could be imminent, it’s no secret that pitching is Boston’s greatest need. With Liam Hendriks, the top free agent reliever entering the offseason, now headed to Chicago, perhaps the Red Sox could turn to Alex Colome to solve their back-of-the-bullpen issues.

As for Trevor Bauer, your guess on what the 2020 National League Cy Young Award winner is thinking is as good as ours. Thus far, there have been no credible rumors tying him to the Red Sox.

Worth noting: All signs point toward Chris Sale returning to game action sometime this year. 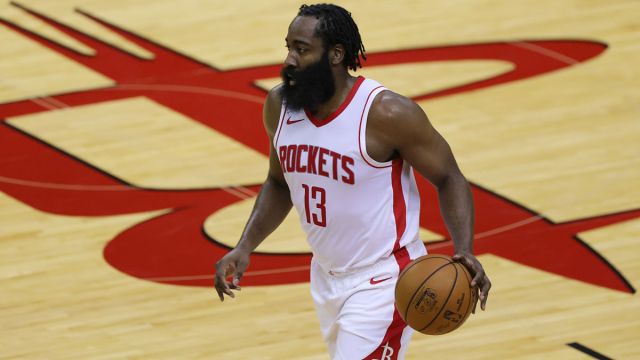