Tom Brady is no stranger to the postseason, but he is unfamiliar with playoff action not with the New England Patriots.

So, Saturday will be a maiden voyage of sorts.

Brady and the 11-5 Tampa Bay Buccaneers secured the fifth seed (first wild card) in the NFC, and are set to face the Washington Football Team on Saturday night.

On the morning of the game, Brady, as he’s known to do, dropped a hype video.

The Bucs are catching a break in the Super Wild Card Round. For one, WFT is not a great team at 7-9, getting into the postseason because they won the lowly NFC East.

Furthermore, the Football Team likely will be without starting quarterback Alex Smith, meaning it’ll be Brady vs. Taylor Heinicke. 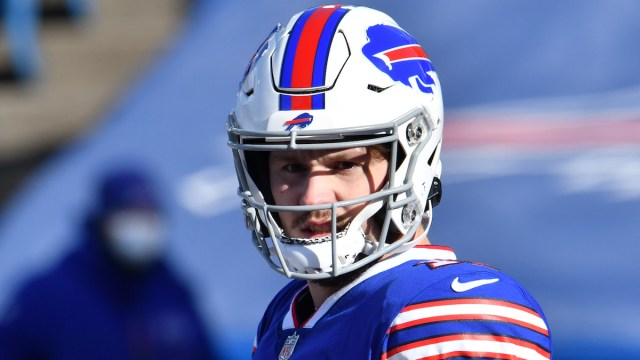 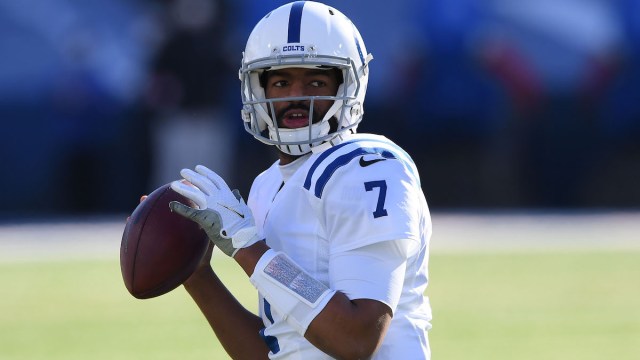