The Boston Bruins are getting healthier, which is a scary thought for their upcoming opponents considering the team has been red-hot of late.

Boston has won its last three games in thrilling fashion, and some reinforcements may be on the way soon.

Both Jake DeBrusk and Matt Grzelcyk have been sidelined with lower-body injuries, but have been progressing well and practicing with their team.

DeBrusk, who has missed the last five games, said he feels “100 percent.”

“I was trying to make that Saturday game against (the) Buffalo (Sabres), but obviously with everything going on it got postponed so it gives me a couple of extra days to practice with the team and feel 100% getting into it. But I feel 100%. I feel ready to go,” he told reporters Monday after practice.

Grzelcyk, who’s missed the last four games, feels good and is preparing for Wednesday’s game against the New York Rangers.

“I feel really good,” he told reporters. “It’s tough not being able to go on the road trip, but I was just trying to do as much as I could without having any sort of setbacks this past week. Feeling really good physically. Got a good practice in today. We’ll see how it goes, but (being back Wednesday is) certainly what I prepare to do.”

We’ll see if the duo makes their return Wednesday when the Bruins travel to New York to take on the Rangers at Madison Square Garden.

Charlie McAvoy Chips Tooth During Bruins Practice, Hopeful To Be Available Vs. Rangers 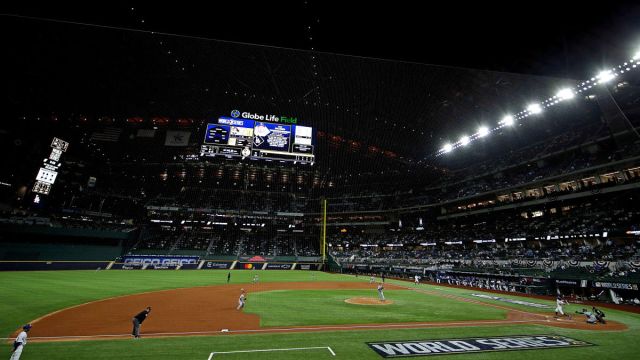 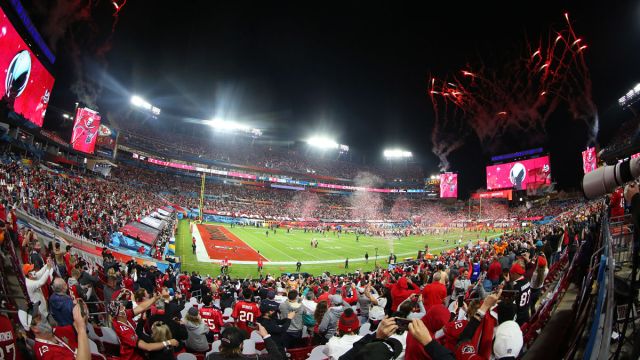