Cam Newton is speaking out after a video of an exchange with a trash-talking youth football player made the rounds on social media.

The young player — who seemingly took part in a camp with which Newton was helping, or played in a tournament where Newton was on the sidelines — started talking trash to the NFL quarterback and former league MVP.

The young player even noted how Newton was a free agent and used an expletive during the confrontation about Newton’s ability.

Newton did keep his composer, and even played it off with a joke or two, but continued to respond. You can watch the video of the encounter here.

Newton then issued a response on Instagram on Sunday afternoon. In his post, a video was featured of the young player talking with Newton and noting how it was “no disrespect” from either involved.

“… I see there are a lot of things festering out there that I see have took place over the weekend,” Newton wrote in his cryptic font. “To the natural eye you see me asking the young man ‘Where is your dad at?’ but to me, talking to a child with everyone looking does me no good!! So instead of speaking or going back and forth with a child I wanted to have a man to man conversation with his father.

“People often forget as athletes that are often seen on TV, loved by most hated by some, people often forget we are real dads, real friends, real brothers, real sons, real human beings, etc!! With that being said, when I attend tournaments all across the country with my all-star team, I have given my time, my energy and my expertise to these kids coming into our program for over 11 years and that is not what people want to hear or even want to see…

“People want to see me arguing with another young man and to see me get in my feelings… but the truth is, I impact kids lives in a positive way. Make no mistake about it I allow kids to realize there ‘OUT’ by using there football talents to get them to the next level and in most cases… OUT OF THE HOOD!! So with that being said, have yourself an unbelievable rest of your day.”

Newton, as you may recall, is a free agent this offseason after playing the 2020 season with the New England Patriots. 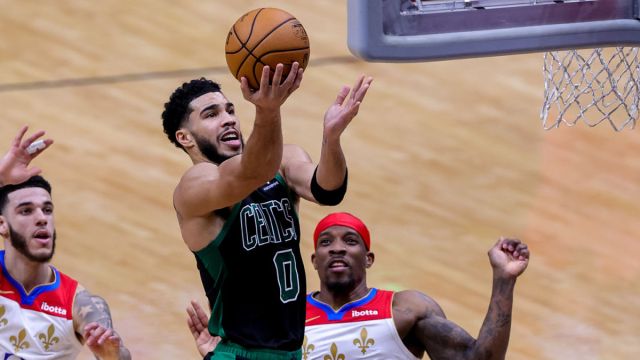 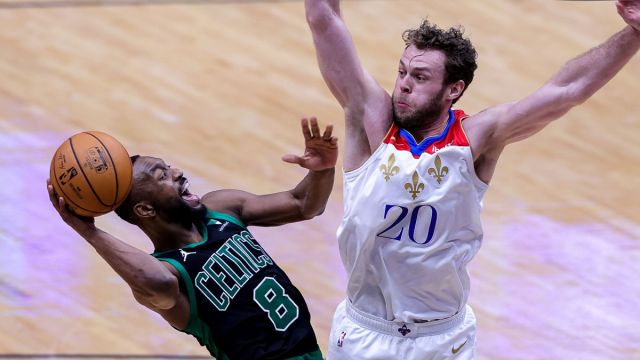