It’s been just over a year since a helicopter crash claimed the lives of Kobe Bryant, his daughter Gianna Bryant and seven others.

And the Los Angeles International Airport has found a cool and fitting way to honor the Lakers legend and the other victims.

The Federal Aviation Administration recently approved and published new instrument approach charts for two of its runways at LAX, renaming their respective final approach fixed points to KOBBB and JIANA.

These charts essentially work as a type of map that guide pilots during the landing of an aircraft. Of course, the spellings are a bit creative because the fixes must be five letters and can’t be duplicated from another runway, but they check out phonetically.

Check out the charts here.

This tribute comes a few weeks after it was announced that pilot Ara Zobayan’s decision making likely was the fault for the crash. 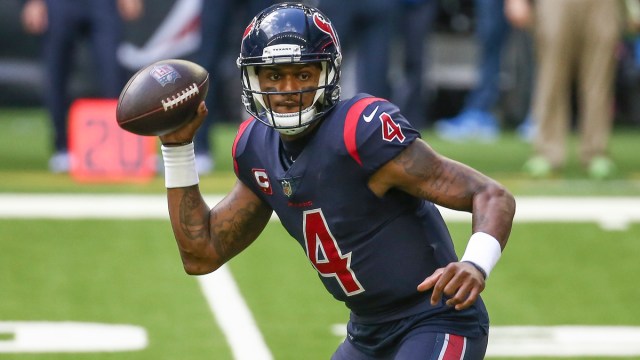 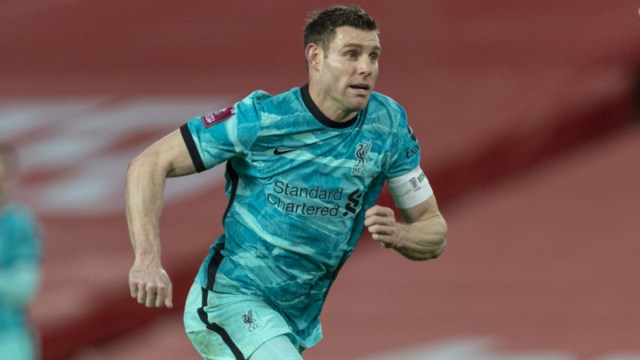